Corruption watchdog finds no wrongdoings in ventilator probe so far 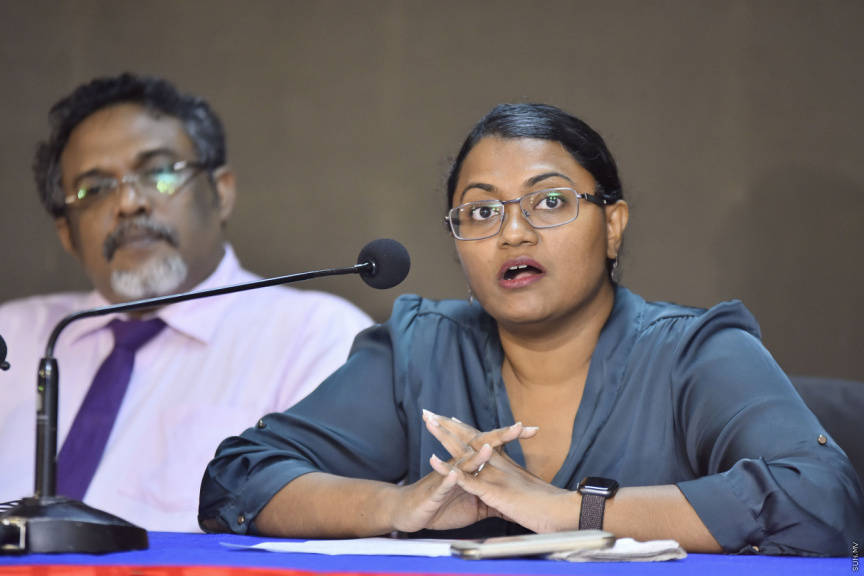 An inquiry report by the Anti-Corruption Commission (ACC) into the government work involving the purchase of ventilators for the COVID-19 situation in the Maldives has so far not revealed any wrongdoings.

Allegations of corruption have been directed at some government figures regarding the work to obtain ventilators from foreign companies. ACC has been investigating the allegations and the Commission’s President Mariyam Shiuna stated in a Parliamentary Committee meeting that the watchdog had received all the necessary documents regarding the matter.

The 12-page report was a summary of the findings of the investigation so far. Further inquiries and documents were being sought after by the Commission. The ACC investigation so far has found that the government awarded contracts to three private companies to source 149 ventilators in total. Out of these, only 22 ventilators have so far been obtained by the state.

The three companies that were awarded contracts to source ventilators:

Only the company based in Dubai received the payment to source the ventilators. A payment of MVR 31.05 million was made to the company in total.

ACC also noted that special permission was obtained by the Ministry to conduct the work through the bidding committee of the Ministry under a designated budget. The tender of the Committee of the Ministry had requested for the permit to not submit the documents related to the matter to the Tender Board of Maldives. The transaction total amounted higher than MVR 2.5 million, which meant that the documents related are to be submitted to the Tender Board, however, the special permit obtained by the Ministry meant that this was exempted.

Former Prosecutor General Muhuthaaz Muhusin questioned the reason for an inquiry report by the ACC on the matter. The former PG stated that the only outcome of such a report was baseless allegations and enmity. He stated that the importance of criminal investigation into the matter.

Mass prayers to resume after 28 days since monitoring