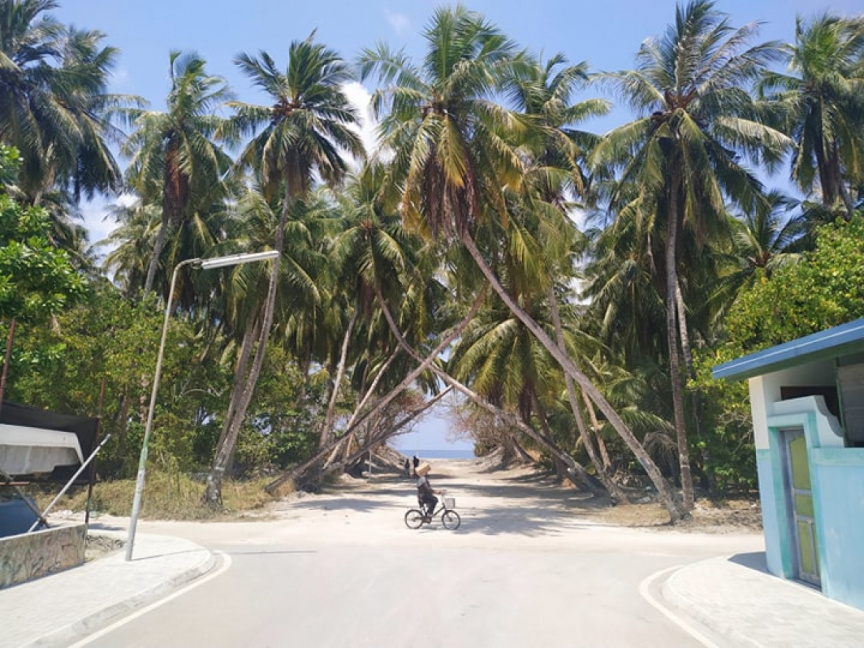 The lockdown order imposed on the northern city of Kulhudhuffushi has been lifted.

The city was placed in lockdown on April 21, and the current order was set to expire on May 23.

Kulhudhuffushi Council president Abdul Latheef Hassan confirmed to Sun that the lockdown order had been lifted.

He added that even if the lockdown order was lifted, residents would still be barred from gathering in locations and unnecessary public outings.

Islamic Minister Dr. Ahmed Zahir had announced tonight that collective prayers in islands not under monitoring mechanisms were set to resume starting from tomorrow.

Latheef stated that the collective prayers would resume in Kulhudhuffushi as well. He added that the residents had been in full compliance with the order.

President Ibrahim Mohamed Solih, in an address to the nation on Wednesday had announced that the lockdown order on the capital Male’ City was also to be eased. Kulhudhuffushi City has done similarly previously. Its residents were allowed to go out from 6:00 to 15:00 and remain indoors during other hours.

The city was placed under lockdown in connection with the COVID-19 case identified from the Amaazu boat.

COVID-19 test arrangements to be made in Kulhudhuffushi

7 people transported to Kulhudhuffushi without notice