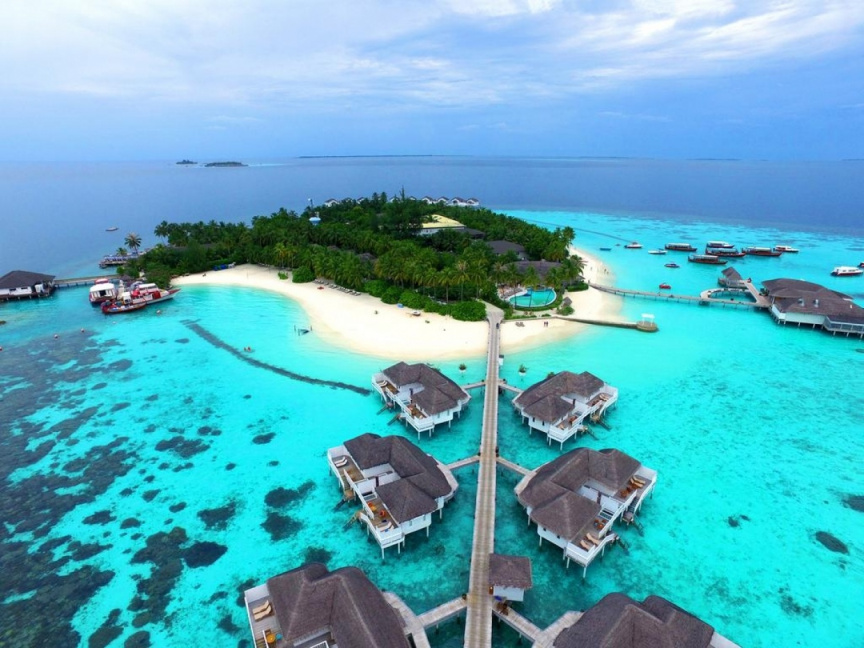 The government of Maldives announced that lease payments for resorts and agricultural islands would be deferred for six months due to the situation with COVID-19 in the Maldives on May, 20, 2020.

President Ibrahim Mohamed Solih, speaking in a televised address to the nation, announced a deferment of lease payments for islands released for agriculture and resorts.

The President stated that it was the most important task for the government to assist Maldivians in overcoming the challenges posed due to the virus.

In doing so, the President announced that the lease payments for the last six months of the year from islands released for agriculture and tourism would be deferred.

Payments of lands leased by the Finance Ministry would also be deferred, said the President.

The government had previously announced deferments of loans by businesses and individuals in the country for a period of six months. The President announced tonight that the SDFC, HDFC, MFLC, and eight other banks in the country are also included in the program. Meaning that loans obtained from these institutions would also be deferred.

“15,000 Loans obtained from these institutions have been deferred. Out of this, 83 percent, that is 13,199 are loans released from the BML.” Said the President.

The release of payments for loans by the government through BML has also been finalized and has been so far released for 98 businesses.

Similar arrangements through SDFC for 396 businesses and 134 individuals are also now underway said the President who added that those left unemployed due to the virus and its economic impact would also be provided with MVR 5000 for three months. Payments for such individuals were now being released, said the President.

The President also announced that the main international airport and resorts would be reopened soon in addition to announcing the easement of restrictions in place across the country due to the pandemic virus.