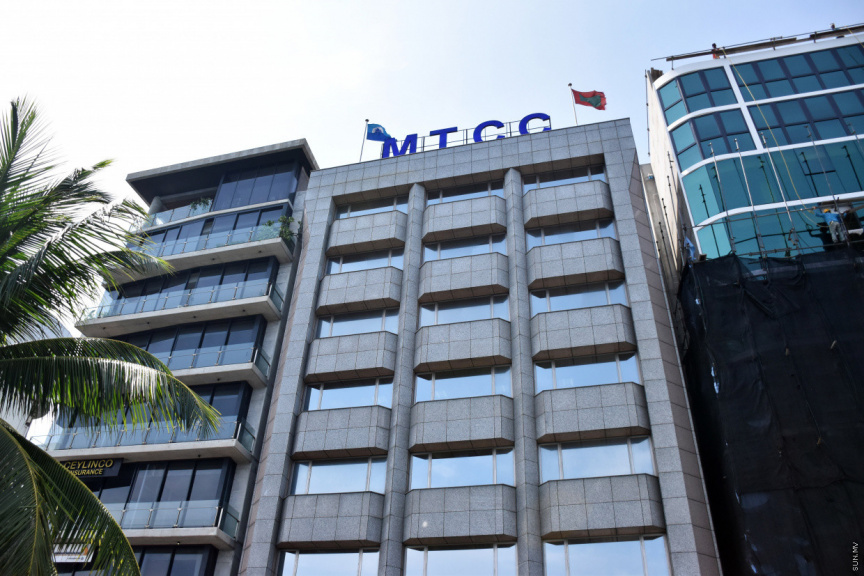 Maldives Transport and Contracting Company (MTCC) has declared a profit of MVR 62 million for the first quarter of the year.

The company affected several changes to its operations this year, resulting in a decrease in its operational costs. Its marketing expenses were cut from MVR 21 million in Q4 of last year to MVR 2 million in Q1 of this year, and its administrative expensed cut by MVR 15 million to MVR 30.8 million.

The company finished Q1 with a profit of MVR 52.9 million after tax.

MTCC progressed work on 53 construction, dredging and reclamation projects in Q1, four of which were completed.