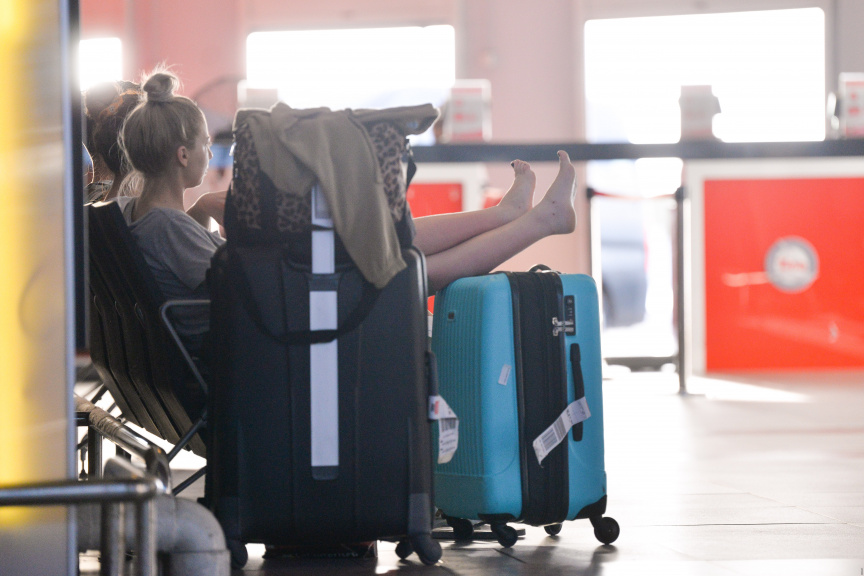 The Tourism Ministry has announced that the “Safe Tourism Guidelines” formed by the Ministry to recommence the industry in the country has been shared with industry stakeholders.

The Ministry stated that the guidelines were extremely important for recommencing the industry and reopening the borders of the nation.

The guidelines were now open for suggestions from industry stakeholders up until May 25. Tourism Ministry stated that the final policy will be unveiled with the suggestions of stakeholders.

The Maldives officially closed its borders and in March after COVID-19 cases began to pop up in the country.

Tourism Minister Ali Waheed has previously stated that the industry could be recommenced in the third quarter of the year.

Over 72,000 tourist arrivals since border reopening

Maldivian tourism on the rebound with promising signs

Over 2,000 tourist arrivals on Sunday, a new record