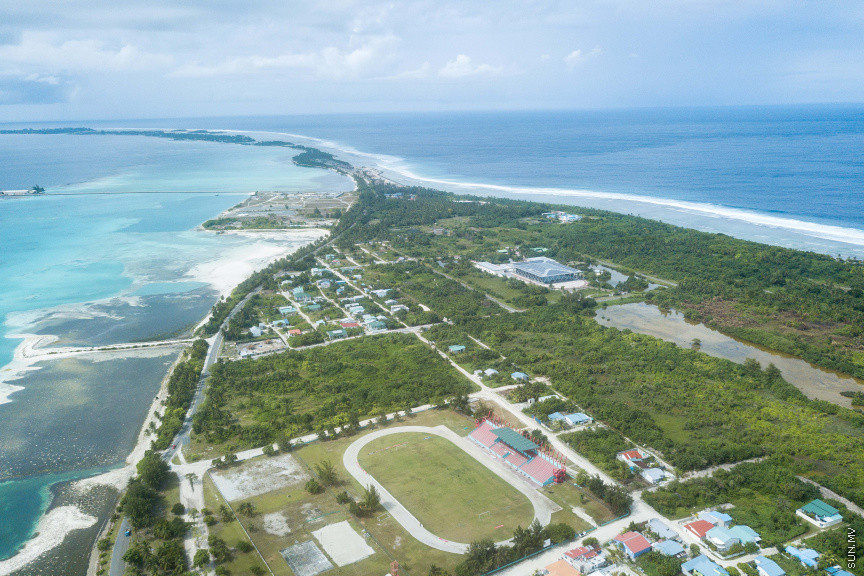 Police stated that reports of the incident were received around 2:30 last night. A media official of Police stated to Sun that the reports were received that individual who suffered wounds from the fight was taken to the Equatorial Hospital in Addu City.

An individual from Hithadhoo who spoke with Sun regarding the matter stated that the fight was a result of a disagreement between the two groups.

Police stated that the investigation into the incident was ongoing and that no arrests have been made so far.

Gang fights have been a rare occurrence in Addu City as of recent times.