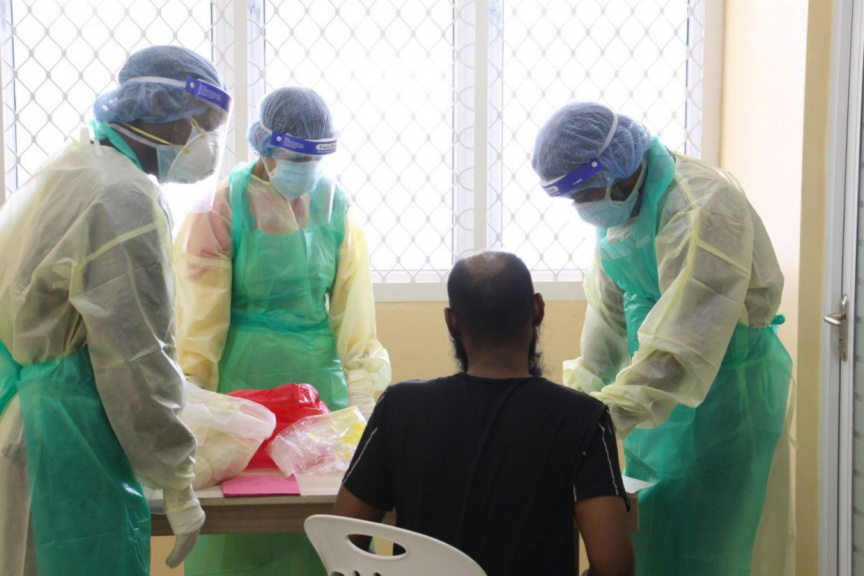 Some of the random samples collected from the prison in Maafushi for COVID-19 have returned as negative.

The news was announced in a press conference underway right now, by Home Minister Imran Abdulla.

The samples were collected as a part of an effort by the Health Protection Agency to widen the testing circle in the country and collect samples randomly to assess just how much the virus has spread in the country.

The Maldives has confirmed 862 cases of the virus so far. Out of the recorded figure, 30 have made full recoveries while three have passed away.