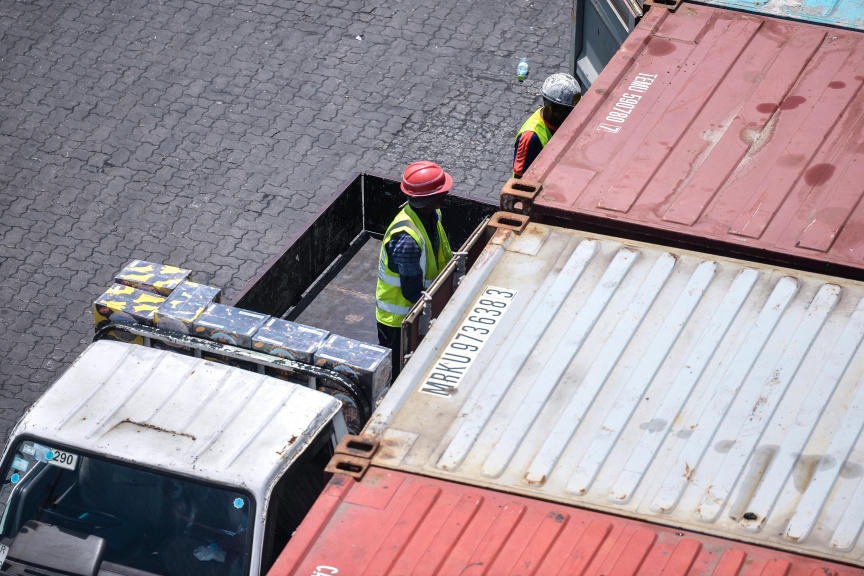 Maldives Ports Limited has confirmed that one of its employees is among those who tested positive for COVID-19 in the Maldives.

The country has racked up a staggering 469 cases of the virus with one death.

The news that an employee of MPL had tested positive for the virus was confirmed by the company’s Managing Director Shaahidh Ali in a press conference held at the National Emergency Operations Center today. He said that the employee had tested for the virus around four days ago.

Essential employees of MPL are now working on-site under lockdown. Shahid stated that the employee that tested positive for the virus was not among the essential workers and had last reported for work on April 18.

A number of workers in the COVID village under construction in Hulhumale has tested positive for the virus. The workers in the project are from several different government companies and even from the Defense Force. Contact tracing of the positive cases has also identified a number of contacts.

Shahid stated that MPL employees did not take part in the project, but had delivered items from shipping containers to the location.

The number of virus cases in the country is increasing day by day with 119 cases confirmed yesterday alone. The majority of the cases are foreigners.