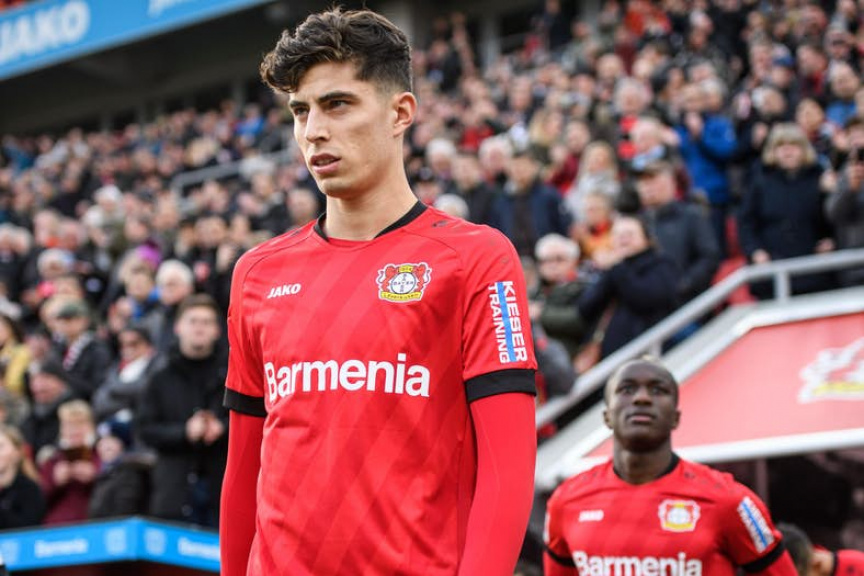 Premier League powerhouse Chelsea FC have reportedly dropped their interest in Brazilian playmaker Philippe Coutinho and have set their sights on a more youthful and upcoming star to bolster their squad.

The Athletic and Goal have both reported on the rumors that Chelsea is looking to snap up German wonderkid Kai Havertz who currently plays for Bayer Leverkusen in the German top-flight.

Coutinho has been heavily linked with Chelsea as the Brazilian failed to settle in at Camp Nou after multiple seasons. The Brazilian once touted as one of the most exciting players in the world has also seen a loan move to Bayern Munich turn out to be below par.

Chelsea are now setting their sights on the 20-year old Havertz who has been described as one of the top young talents in the world. The left-footed midfielder has scored 10 goals and assisted 8 more in 34 appearances for Bayer Leverkusen, and experts say that the midfielder could slot in perfectly with the Blues.

The midfielder is also a long term prospect for the club if he is to join at the age of just 20, but comes with a hefty price tag of nearly €90 million that would leave even clubs such as Bayern Munich and Barcelona, who have shown an interest in him, scratching their heads.

As the COVID-19 pandemic has taken a hit on the financials of clubs across the world, few clubs are currently looking to make big transfers, however, Havertz may be worth the price tag in the view of some clubs such as Chelsea.