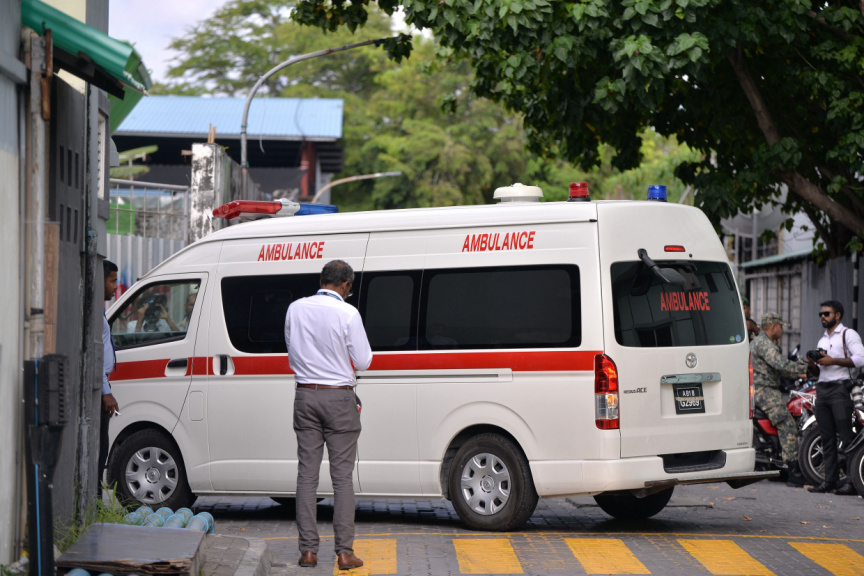 The Health Protection Agency (HPA) has announced that a further 12 people have tested positive for COVID-19 in the Maldives, raising the number of total patients to 128.

Speaking in a press conference at the National Emergency Operations Center (NEOC), Dr. Ibrahim Afzal stated that a total of 18 cases have been identified in the Maldives today alone.

Case 111 had no connections with a previously identified case. The individual was an Indian national with 26 contacts from different nationalities, said Dr. Afzal who added that the contact tracing of the case was still ongoing.

The doctor also stated that Case 113 worked as a Teacher Educator and has been at home during the lockdown imposed.

“From the information we received from the individual, the person has been confined to the residence very well, and followed our instructions and conducted things in the instructed route.” Said Dr. Afzal who added that the contact tracing of the individual included 27 individuals living in the same residence.

Case 114 was a 60-year old woman connected with Case 73’s RIS cluster. Cases 115 and 116 were also connected with previously known clusters and were Bangladeshi nationals. The two individuals were in isolation and had no contacts with anyone, said Dr. Afzal.

Case 117 is the child of Case 28 and Case 31 and was connected with Cluster BRB.

The Maldives has now confirmed 128 cases of the virus. They include 60 locals and 68 foreigners.