Mayor Shifa says public transport only for those with permits 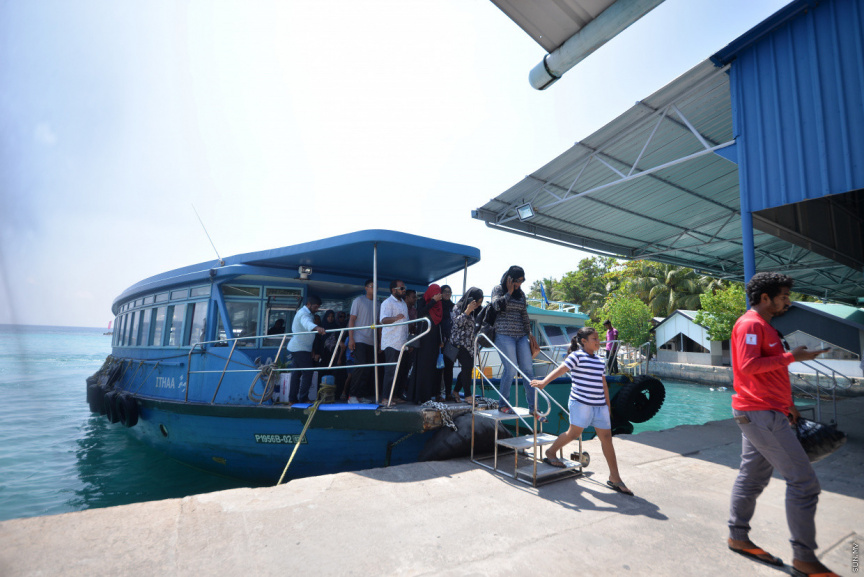 Male’ City Mayor Shifa Mohamed has stated that those with special permits issued by the National Emergency Operations Center (NEOC) will be able to use public transportation services such as buses and ferries.

In a press conference today, Mayor Shifa stated that the Male’ City Council was working to recommence public transport which has been halted due to the lockdown imposed on the capital city.

“The transport is not for the public, It is for officials who are working to serve the people in different ways.” said the Mayor.

Buses will run between Male’ and Hulhumale’ at 6:45, 0:00, 13:30 and 22:30, said the Mayor. The transport services are only for those with permits issued by the NEOC as well as passes for necessary services. Mayor Shifa noted that those assisting patients in hospitals would also be allowed to use the services. In such instances, the pass issued to helpers by hospitals will be required.