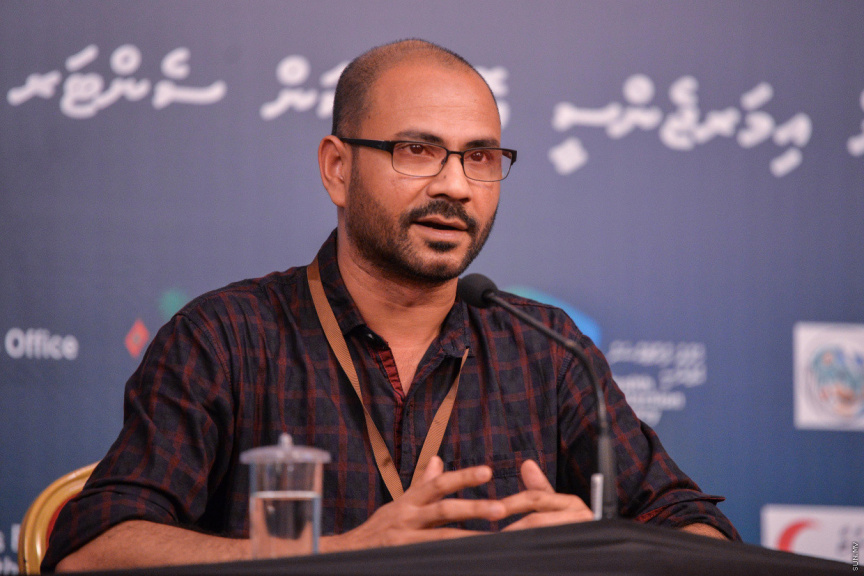 National Emergency Operation Center (NEOC) medical officer Dr. Ibrahim Afzal has stated that the number of those in contact with the positive virus case in Male’ City or Patient 21 is higher than what the authorities originally estimated.

A woman with no travel history or contact with another positive case tested positive for the virus in Male’ City, early on Wednesday, making her the first virus case to be identified from the capital. A toddler, the child of Patient 21, as well as another individual were later tested positive for the virus, marking three virus cases in the capital within 24 hours. The government announced that 207 people had come into contact with Patient 21 and her child. Out of these people, 75 high risk individuals have been placed in isolation.

In a press conference tioday, Dr. Afzal stated that the figure was higher than what the authorities estimated.

“From the scenarios we planned for, the number of contacts are higher than what we estimated for a positive case (in Male’). The reason for this is public gatherings, and as Mabrouq had just said, joy rides, trips, unnecessary shopping trips.” said the doctor who added that this was something from which a lot of lessons are to be learnt from.

“What we know from this is that the instructions of the authorities are not being followed.We have been requesting against public gatherings. Practice social distancing. But the picture that we see contradicts this.” said the doctor.

Looking at Patient 21’s case, the doctor stated that the individual had met an average of 34 people per day as he advised against going shopping unless it was necessary. He said that immense changes should be brought to the lifestyle of Maldivians to control the virus even if the lockdown is lifted.

“A lot of assistance is required from the public at this time for the country. We can only control this if the instructions we issue are followed. Otherwise, this can get out of hand and spread to a level we cannot perceive.” said Dr. Afzal.