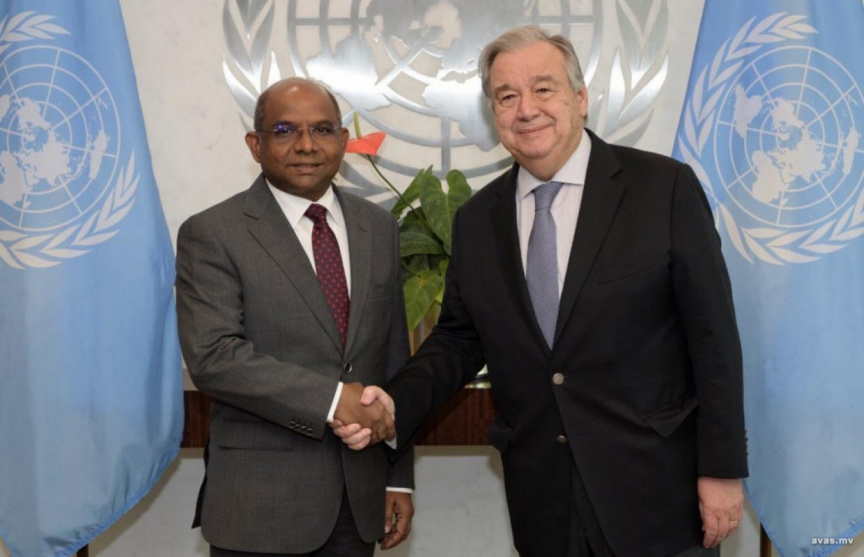 The Maldives has decided to contest for the presidency of the United Nations General Assembly.

The Foreign Ministry stated that the Maldives would be contesting for the presidency. The President presides over the sessions of the General Assembly. The presidency changes every year between the five geographic groups: African, Asian, Eastern European, Latin American and Caribbean, and Western European and other States. The geographical area where the Maldives is located will have the opportunity to elect a representative within two terms.

“The Maldives has expressed interest. Every country will field a candidate. A candidate from the Maldives has not yet been finalized.” said Foreign Ministry media director Miuvaan Mohamed.

Tijjani Muhammad-Bande of Nigeria is the current President of the United Nations General Assembly for the 74th session.