Robbers steal more than a million after breaking into Apollo office 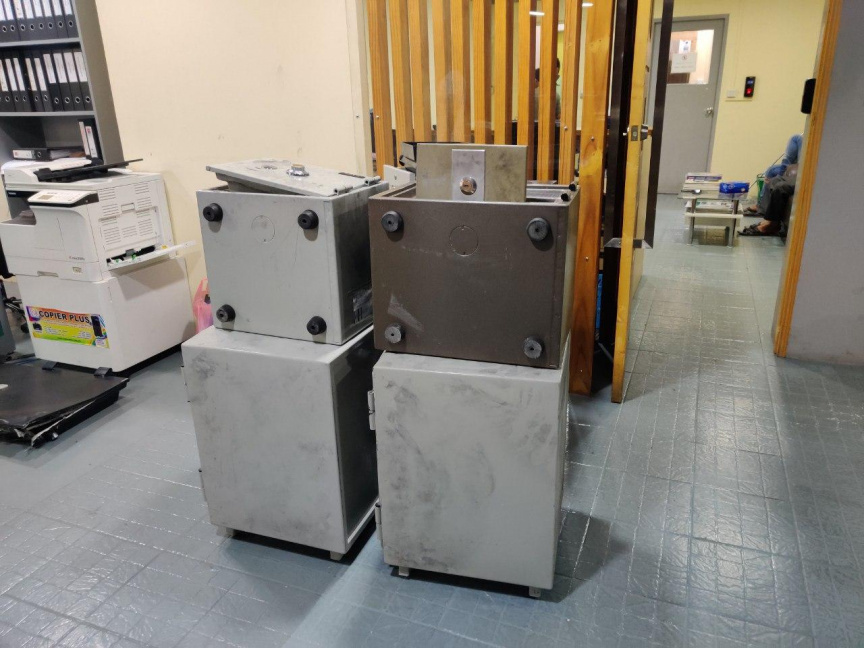 Robbers broken into the office of Apollo Holdings in Male’ city last night and made away with more than MVR 1.75 million after breaking into five safes on April 13, 2020. (Sun Photo/Ahmed Jaishan)

Robbers have broken into the office of Apollo Holdings in Male’ City last night and made way with more than MVR 1.75 million.

“From the looks of it, it is evident that this was not done by just one or two people.” said the official.

“It seems that they (robbers) entered around 23:00. And according to a tenant of the building, they might have been inside till 4:00 in the morning.” said the official from Apollo.

The theft has now been filed with Police who are now investigating the matter.

Govt. calls on locals to remain abroad if not urgent