Zariyand: Looting of public property is being carried out in the name health 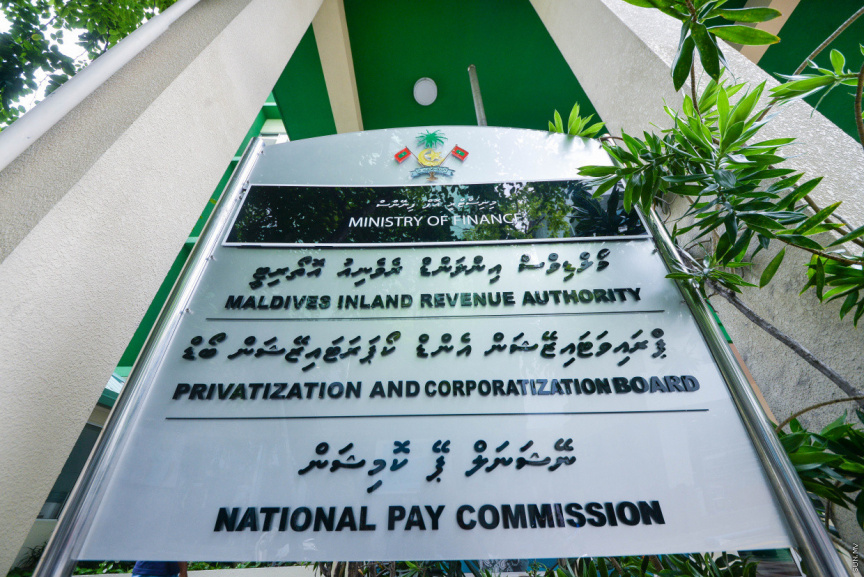 The chairman of the National Tender Board Ismail Zariyand has warned that illegal activities were being conducted in the name of public health safety.

In a tweet, Zariyand stated that public property was previously looted which has now changed to looting the public property in the name of public health safety. Zariyand said that the same acts as before were still being done today.

In another tweet, Zariyand also stated that the procurement of items passed by a tender committee unspecified in law or regulations was an illegal act.

He added that “contingency” was for a situation when where extra expenses may be incurred and capital spending on construction projects not included in the budget should be presented to the parliament beforehand.

Zariyand did not specify which activity or project he was referring to. Zariyand was appointed to the Tender Board run under the Finance Ministry last month as a representative of the private sector.

The Health Ministry is working to obtain equipment to combat the Covid-19 virus in the Maldives and some issues regarding delays faced in importing ventilators into the country had recently been uncovered. The government had attributed the delays to the travel restrictions in place across the world.

Health Minister Ameen had been on the receiving end of several inquiries regarding the matter, which has eventually ended up in the parliament.

the government is also spending MVR 40 million on a medical facility in Hulhumale’ in case virus cases spiral out of control in the Maldives.

Classes of Arabiyya School to be held via Alkaun TV