Men who assaulted a migrant worker in Innamaadhoo rearrested 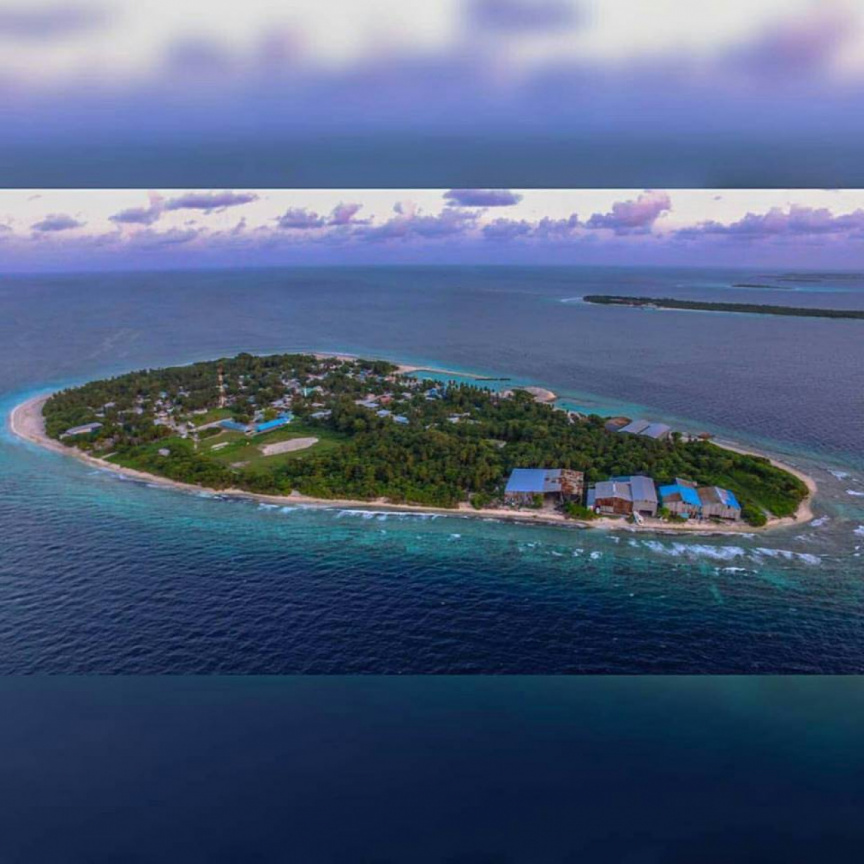 The R. Innamaadhoo Magistrate Court, on Wednesday, conducted a review into an earlier decision to release two men accused of assaulting a migrant worker in the island, and granted a seven-day extension to their remand period.

The victim, a 28-year-old Bangladeshi male working on a sanitation project in Innamaadhoo, had been attacked on April 4.

The court’s decision was met with a public outcry, and the Prosecutor General’s Office petitioned for a review of the decision.

Maldives Police Service has announced the court completed its review on Wednesday night, and ordered a seven-day extension to their remand period.

The migrant worker was assaulted after he complained when the water from a hose used to water plants in the residence of the 48-year-old suspect splashed on machines used in the sanitation project.

He sustained facial lacerations in the attack.

Prosecutor General Hussain Shameem has warned he will take action against judges who make decisions without proper fact-checking.