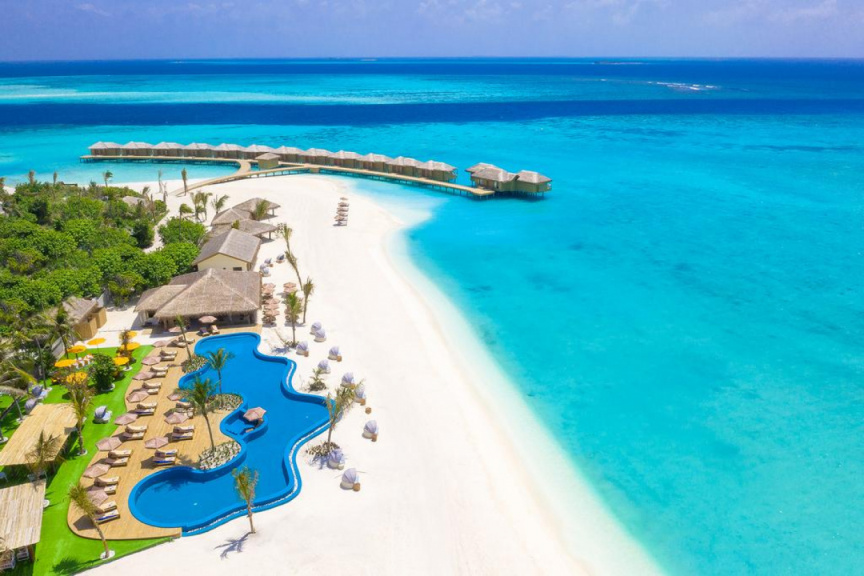 Five people who violated the restrictive orders of the Director-General of Public Health placed on a resort have been arrested.

The five people had departed from the You & Me By Cocoon Maldives resort last Saturday and had gone to the local island of R. Alifushi.

Police stated that the five individuals were arrested around 23:50 last night under a court order. No further details regarding the arrests were divulged by the authorities who continuing with the investigation.

The Director-General of Public Health has ordered to restrict the movement of people to and from resorts in the country after the declared public health emergency on March 13 due to the ongoing situation with Covid-19. The conditions for departing from a resort were later clarified by the Director-General on March 31.