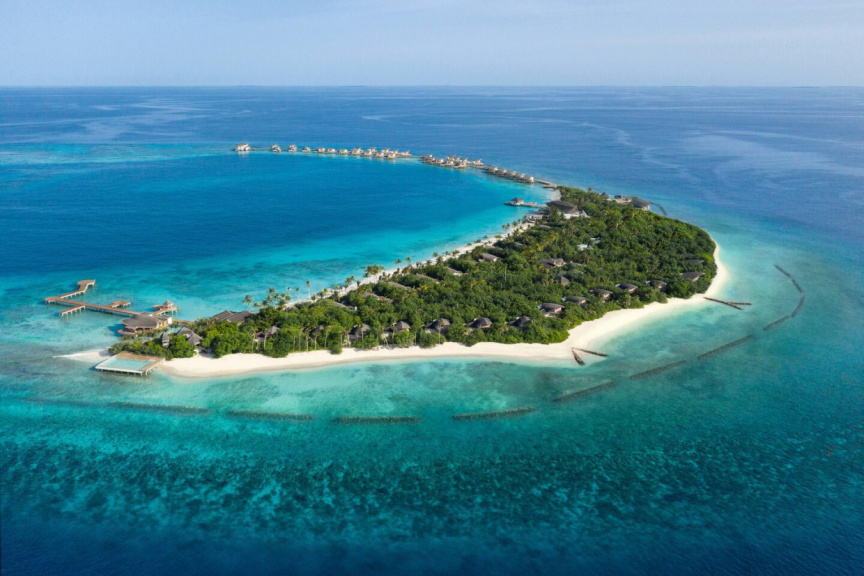 Maldives National Defense Force (MNDF) is still continuing with the search for an employee of a resort who went missing.

MNDF spokesperson Maj. Ibrahim Azim stated that the reports of the 30-year old missing man who worked as the imam of the JW Marriot resort in Sh. Atoll was received around 22:13.

Azim stated that the CCTV footage from the resort showed the man, who is an Indian national, on a phone call near the supply jetty of the resort before the man is seen jumping into the sea.

No sign of the man has so far been found by the divers who began snorkeling operations for the search. Maj. Azim also stated that the MNDF Northern area squadron was now searching the surface of the sea for the man.

Police have also begun an investigation into the disappearance.