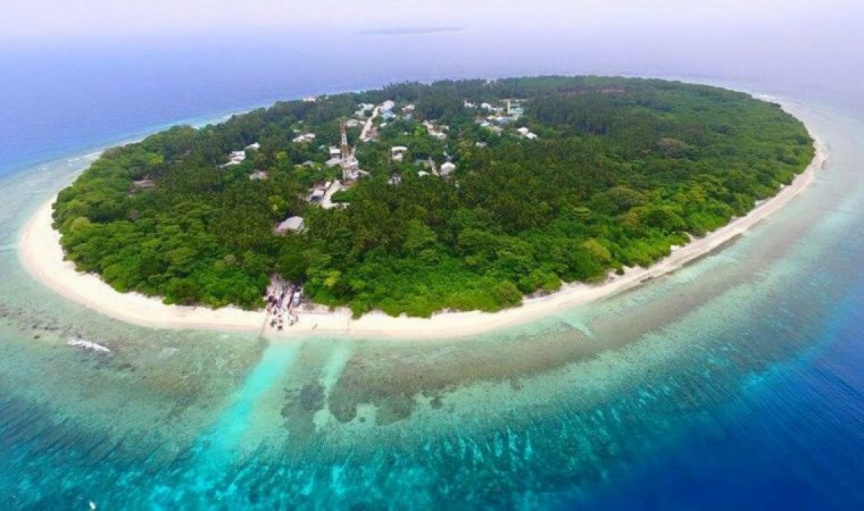 The council of H.Dh Kurinbi has decided to release land from the island for agricultural purposes.

The move by the council was to facilitate the government’s aim for food security during the ongoing situation with Covid-19 in the country. The council will be releasing land from the island on a temporary basis free of charge.

The council stated that land is to be released from the southern area of the island. A plot will be awarded to every household that wishes to conduct agricultural activities. The size of the plot will be decided based on the number of applicants and the size of the area.

Since the move is temporary, only short-term food staples will be allowed to be cultivated in the area.

Those who wish to conduct agricultural activities are to contact the council before April 9 between 20:30 and 21:00.

Due to the ongoing situation with the pandemic virus, many islands in the country have begun leasing land for agricultural purposes. One of the major population centers in the country, Addu city has also begun awarding land for such purposes to ensure food security.

15 days to Ramadan: Farmers say they are ready