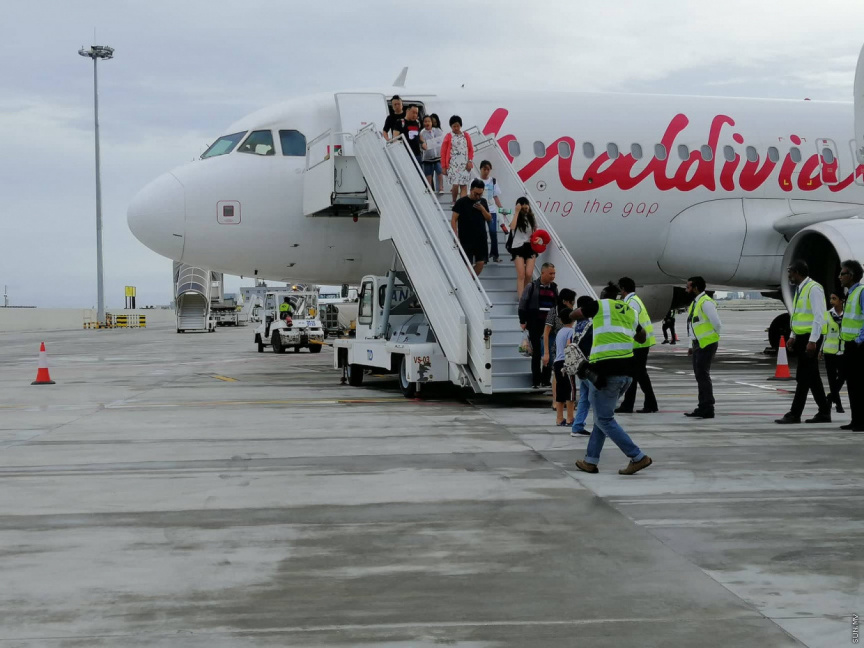 The national airline, Maldivian has announced it will hold repatriation flights to evacuate Maldivian nationals in Sri Lanka and India.

Maldivian, in a tweet this Saturday evening, released the schedule for its repatriation flights.

Maldivian has instructed those who wish to return to Maldives on the repatriation flights to send their names, contact details and passport copies to the airline’s Viber account.

Sri Lanka hosts the largest population of Maldivian nationals overseas with some 15,000 people, while Cochin is the most popular destination among medical tourists from Maldives. Commercial flights between Maldives and India and Sri Lanka have been suspended due to the COVID-19 pandemic, leaving many stranded, who have appealed to the Maldivian government to hold repatriation flights.