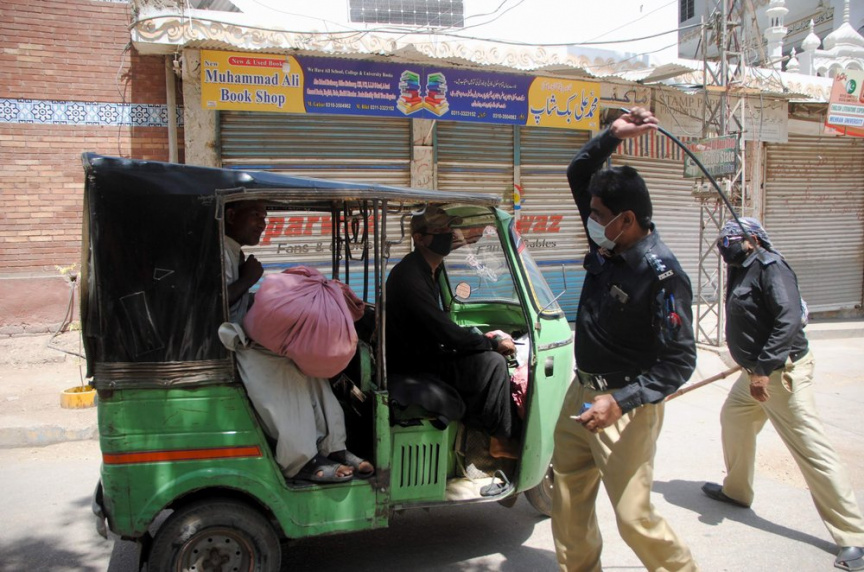 ISLAMABAD — The World Bank has given Pakistan $200 million in aid to help the most vulnerable as the country deals with the coronavirus pandemic with a lockdown that Prime Minister Imran Khan says will continue until April 14. The money will be used to provide social protection measures, as well as food for the poorest and education supplies for the millions of children out of school.

Khan has been criticized for not moving quicker, particularly in stopping a world-wide gathering of Tableeghi Jamaat (Islamic missionaries) to Pakistan, that was eventually canceled in mid-March, weeks after the virulent nature of the epidemic was known and tens of thousands had already gathered in Pakistan.