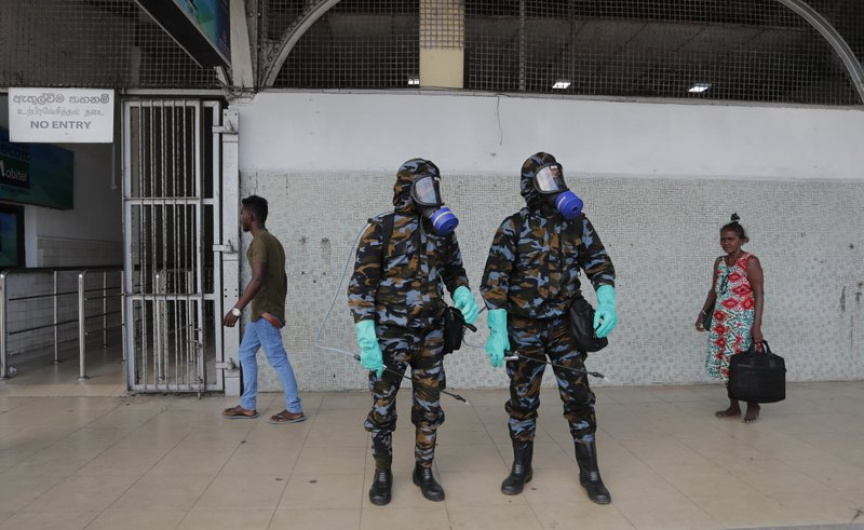 COLOMBO, Sri Lanka — Nearly 2900 prisoners have been released from overcrowded prisons in Sri Lanka as the Indian ocean island nation has stepped up it’s efforts to contain the spreading of the new coronavirus.

Sri Lanka has been under a countrywide curfew since March 20. Five people have died due to the virus and the total number of confirmed cases have risen to 166.

According to a statement from the president’s office, 2,961 prisoners have been released on bail since March 17.

Sri Lanka’s prisons are highly congested, and the president’s office said at present, there are more than 26,000 inmates while the normal capacity does not exceed 10,000.

Two inmates were killed and six others wounded last month when they scuffled with guards and some tried to escape during a protest against new strict measures to control the spread of the virus.

Prisoners protested after the government banned visitors to prevent the spreading of the virus inside prisons. Visitors often bring home-cooked food when they visit.