Apo from Maldives makes it to Forbes Asia top 30 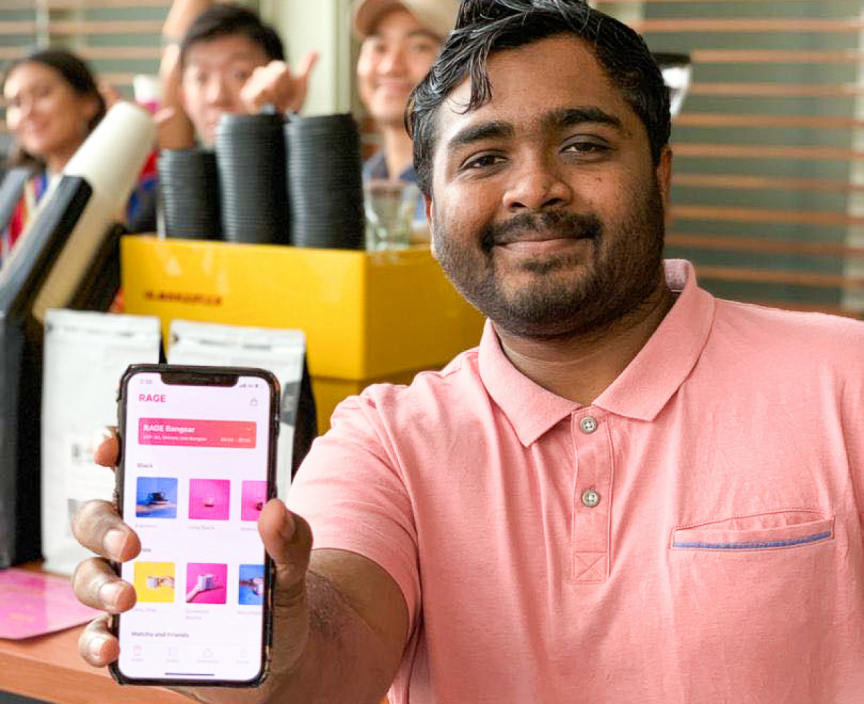 Maldivian tech wiz Mohamed Afzal has made history by becoming the first Maldivian national to be named on the Forbes’ list of top 30 young entrepreneurs in Asia.

Apo, 29, and his business partner Jevin Singh, 25, are co-founders of Rage Coffee; a coffee chain which has 12 outlets in Malaysia, and used technology to determine their customers’ preferences and minimize waste in order to keep its coffee affordable. Its customers can preorder coffee for pickup or request delivery through its app.

Both Apo and Jevin made it to Forbes Asia 30 Under 30 2020 under Retail and Ecommerce.

Apo had spent years working as a developer for Maldivian media outlets before moving to Malaysia and launching Rage Coffee with his business partner.

Apo told Sun that any young person would succeed if they worked hard enough. He said he believed his own success to be proof of the high success rate of startup ecosystem.

“This, I believe, is an achievement for the young men and women of Maldives who are working hard to realize their dreams. Success is yours to have, if you work hard with perseverance and hope. I have proved that to you,” said Apo.

He thanked everyone who assisted him in his success.

Rage Coffee had been borne out of a conversation he had with Jevin Singh regarding creating an app to provide high quality and affordable coffee, over a cup of coffee.

Rage Coffee, which opened in January 2019, now has 12 outlets in Malaysia.

"The idea was to enable people to order coffee while at work. The idea of opening up an outlet also came through this. Now people can order for a drink, through Rage's app while at work. They can also just drop by to the outlet and get their beverage without waiting, or have it delivered as well," said Apo, in an earlier interview to Sun.

Rage Coffee uses data on customer preferences it collects through its DrinkRage app to update and expand.

Forbes 30 Under 30 Asia was selected from over 3,500 nominations, researched by a team of reporters and vetted by industry veterans.

Forbes described them as a group of relentless individuals who are “disrupting industries and tackling major global issues.”

Their ideas and unstoppable determination to better the world is ample inspiration to stay hopeful, it said.