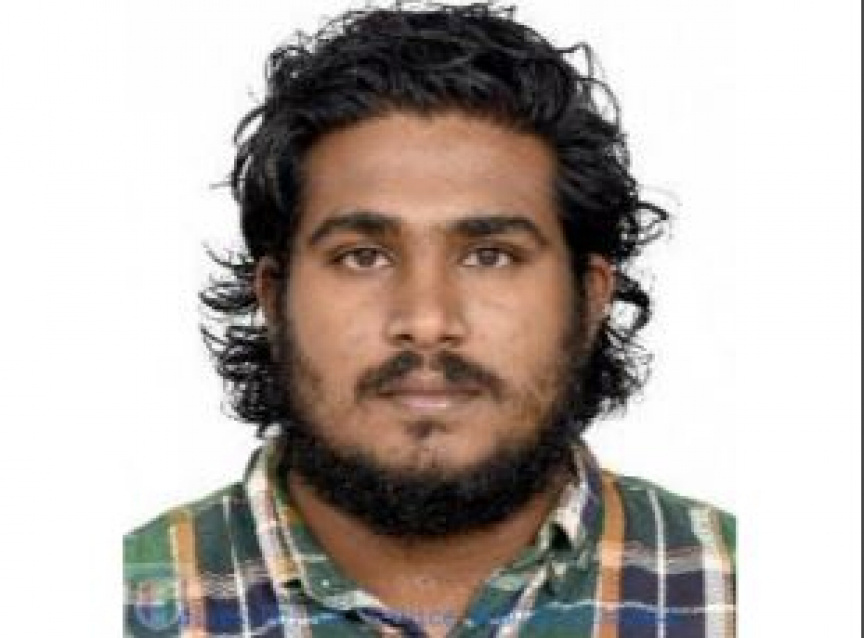 Arushad Khalid, the alleged ring leader of a drug network busted in January has been ordered into police custody for ten days after a review of a previous decision to release was conducted.

He was released yesterday under conditions after his detention period neared an end. Police requested the PG office today to request a review of the matter.

Arushad from Alorage, G.Dh. Hoadedhdhoo is the alleged ring leader of a network involving nine people. They were arrested on January 30. Police searched ten houses and vehicles in connection with the network and seized nine kg of drugs as well as money.

Eight of those arrested have now been charged. The Criminal Court also extended their detention yesterday.