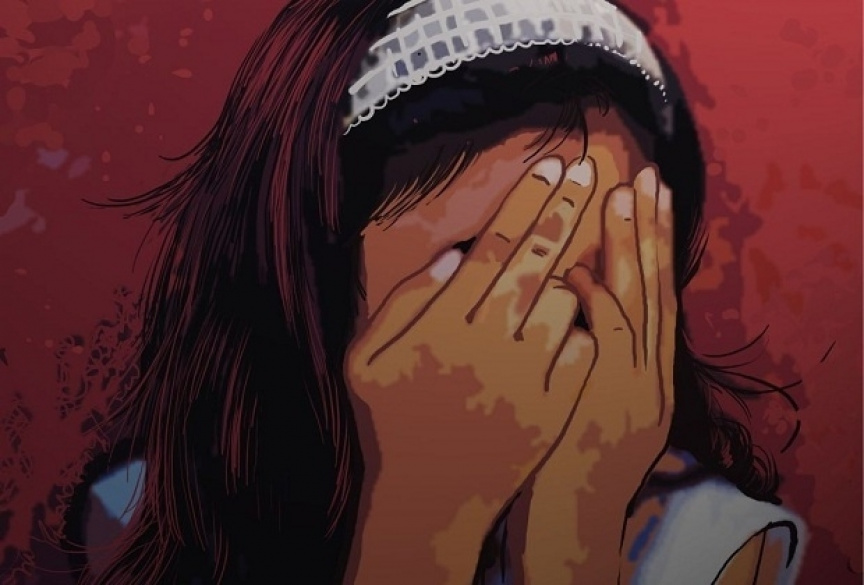 Maldives Police Service, on Sunday, arrested a man for the sexual, physical and emotional abuse of his 14-year-old daughter in north Maldives.

The case was reported to the North Police Division at 9:20 pm on Saturday, March 28.

The suspect, identified as a 40-year-old Maldivian male, was arrested under court order at 6:15 pm on Sunday.

The police confirm the identity of the suspect as the victim’s father.