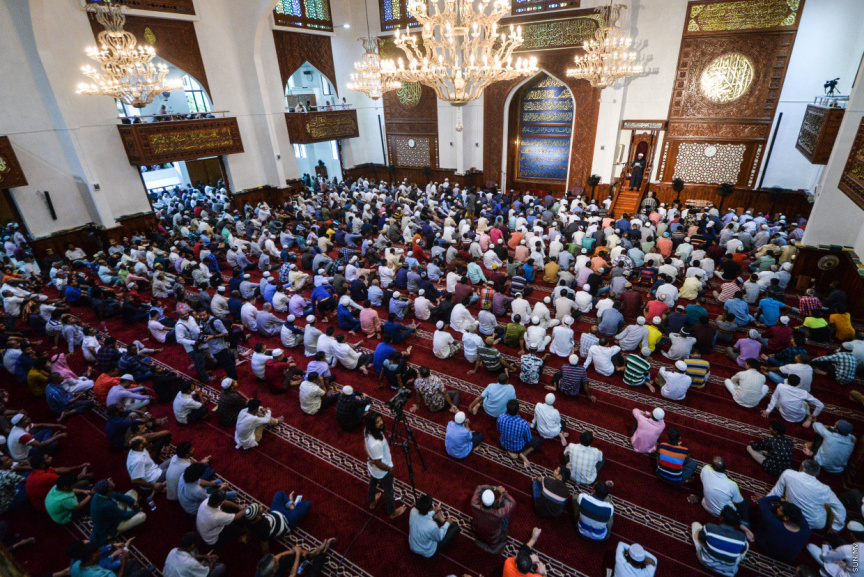 Today’s Friday prayer sermon called for Muslims to unite and be compassionate to each other in times of disaster.

The sermon, read out in mosques, other than those in Male’ city, called to not lose hope for the mercy of Allah (SAW). The sermon stated that Allah (SAW) forgives no matter how many sins a person has committed if that person repents sincerely and that this was stated so in the book of the Holy Quran.

People should also pray to Allah (SAW) and follow the instructions of relevant authorities in times of crisis, read the sermon. Muslims are to be compassionate to everyone the fact people are punished according to their sins shows the compassion and mercy of Allah (SAW). The good deeds of a person are also rewarded by thousands more.

The Quran also states that those sins committed unknowingly are forgiven by Allah (SAW) if repented sincerely. Today’s sermon called for people to repent for sins and also included a special dua to seek protection from diseases such as the Covid-19 virus that is plaguing the world.