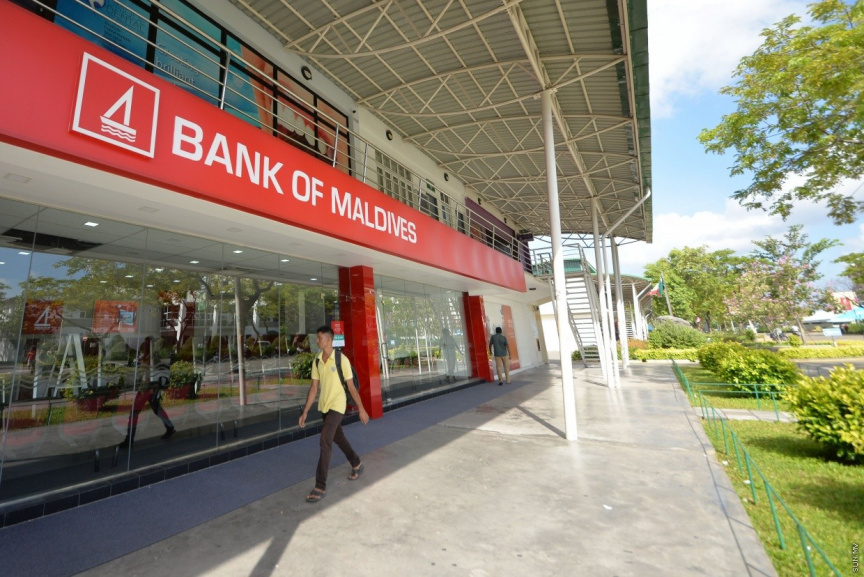 Maldives Monetary Authority (MMA), on Thursday, announced that the authority, along with commercial banks, will be open on March 30 and April 2.

Government offices will remain closed for another one-week period, starting from March 29, to combat COVID-19.

MMA, in a statement this afternoon, said that the authority, along with banks, will be open on March 30 and April 2, during the period.

MMA will only accept letters via email for the duration of government office closure.

Government offices were closed for a one-week period to encourage social distancing on March 19, and the President, at a press conference on Wednesday, announced the decision to extend the closure for another one-week period.

Civil servants have been instructed to stay home unless in cases of emergencies or for access to essential needs.

Banks have switched many of its services online, and have suspended some services which cannot be provided online.

Real GDP growth projected to rise to 7.5 percent in '20