President: This is not the time to decide that the situation with the virus is over 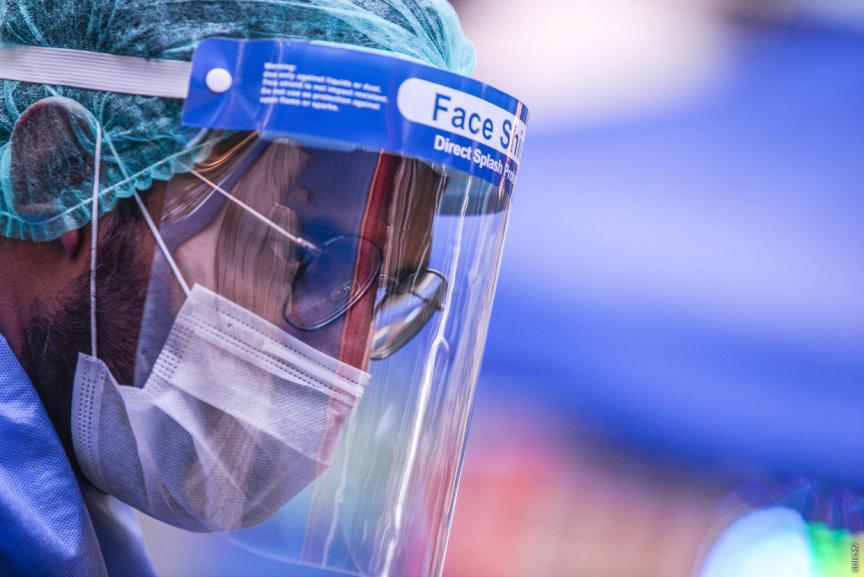 President Ibrahim Mohamed Solih has said that the country should not expect the situation with Covid-19 to be over, due to the recovery of eight individuals who tested positive for the virus in the country.

President Solih today announced that a further three of the Covid-19 patients in the country had made a full recovery, bringing the total figure of those recovered to eight.

The president commended the government efforts taken in containing the virus and said that the focus would be on closing all possible doors of how the virus might spread in the country.

The President announced that the government would be closed for an additional week, meaning colleges, schools, and universities in the country will also remain closed.

On-arrival visa will also be halted by the government starting from March 27. The president noted the impact such measures to prevent the virus was having on the economy and stated that the government was focused on minimizing this and the damage to the public from this.