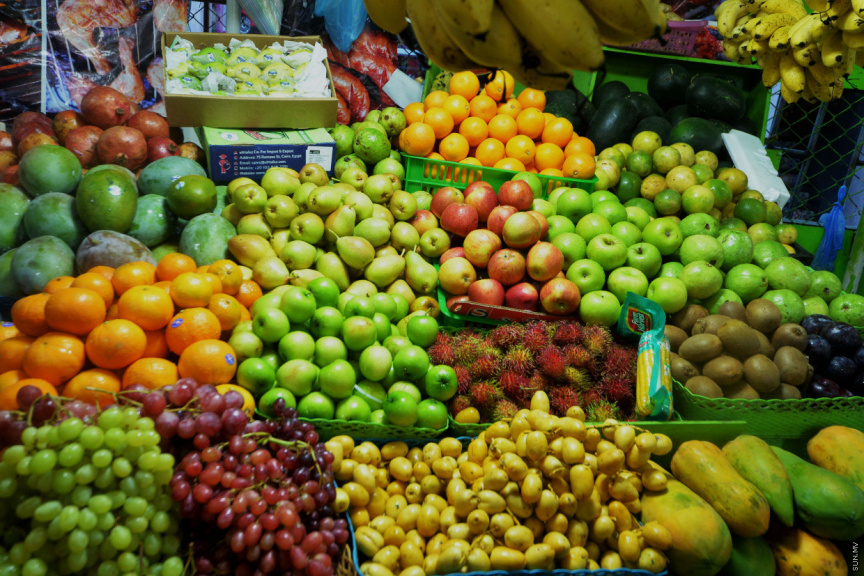 President Ibrahim Mohamed Solih has announced that the government was working to send special charter flights in case the country is faced with a shortage of vegetables and other food supplies.

Responding to a question by “Sun” President Solih stated that the Maldives imported such food from Sri Lanka, India, and Dubai. International flights have been halted from these countries.

The president stated that the government was working to conduct special charter flights in case the country faced shortages.

“The cancellation of flights would mean that difficulties could be faced in importing fruits and vegetables. We are thinking of conducting special charter flights” said President Solih.

The flights will be conducted after calculating the amount of vegetables and fruits the country needed.

“Sri Lanka has assured that flights can be conducted. As well as India. Next is, Thailand and Dubai. We are checking those four locations. After checking, if we receive a good volume, we will bring.” Said President Solih.

The president noted that this was a huge expense but was something that must be done.