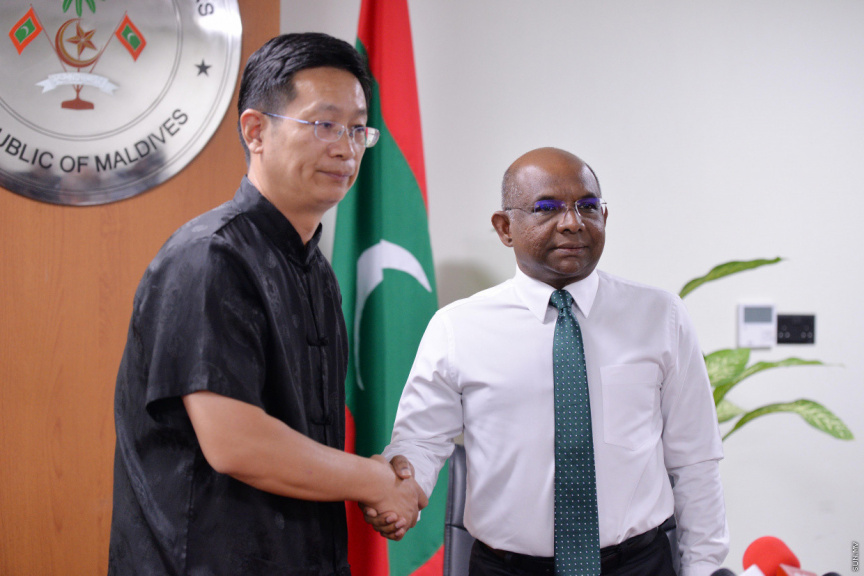 President Ibrahim Mohamed Solih has stated that discussions are underway with the Chinese government over loans obtained by the Maldives.

In a news conference held today, President Solih stated that the Maldives had acquired a number of loans from China.

“HDC alone has loans due to China worth nearly 100 million. Discussions to find an easier way for this have been begun. We have hope that the Chinese government will assist us in this.” Said the President.

President Solih also stated that he had personally sent a letter to the Chinese president over the matter. No Answer had been received for the letter as of yet, said the President.

The Maldivian economy has been heavily impacteed with the global pandemic of Covid-19.

''Not the time to decide virus situation is over''