Maldives could be opened for China, South East Asia by end of April 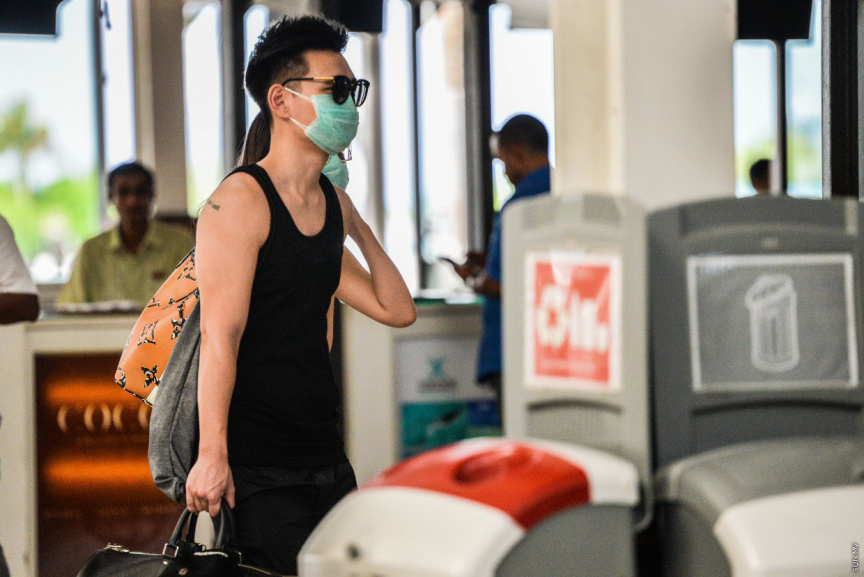 President Ibrahim Mohamed Solih  has stated that the country could be reopened to Southeast Asia and Chinese markets by the end of April under certain circumstances.

Speaking at a press conference regarding the situation with Covid-19 in the Maldives today, president Solih stated the virus was being controlled in the countries of southeast Asia and China.

China was the biggest market for tourists to the country until January this year. However, the market dropped to a zero following the outbreak of the pandemic.

“If opened, if the virus is not in the Maldives, I am expecting for the end of the month, that there won't be a positive case of the virus in the country. If that happens, then we could open the country to China and South East Asia by the end of April. These are the Chinese, Korean, and Japanese markets. We are expecting the markets to be opened.” Said President Solih.

President also stated that the tourism industry would stabilize within a year.

“The main part of our industry is tourism. You would be aware of the situation with the countries where tourists arrive, (such as) Italy. Germany has announced that the virus has been contained.” Said President Solih.

President Solih stated that there were German tourists requesting to come to the Maldives and that German tour operators were discussing with local operators on arranging bookings after three months.

“If so, this is an advancement.” Said the President.

The Maldives has restricted travel from three regions of Germany in light of the global pandemic and the President noted that 20,000 bookings received from Germany were a massive hope. He added that the country was faced with a financial crisis and not an economic one.

President Solih said that people had the spending will and the banks, as well as the public, in the Maldives had moneythe financial capacity

Security of Speaker, Chief Justice to be reinforced