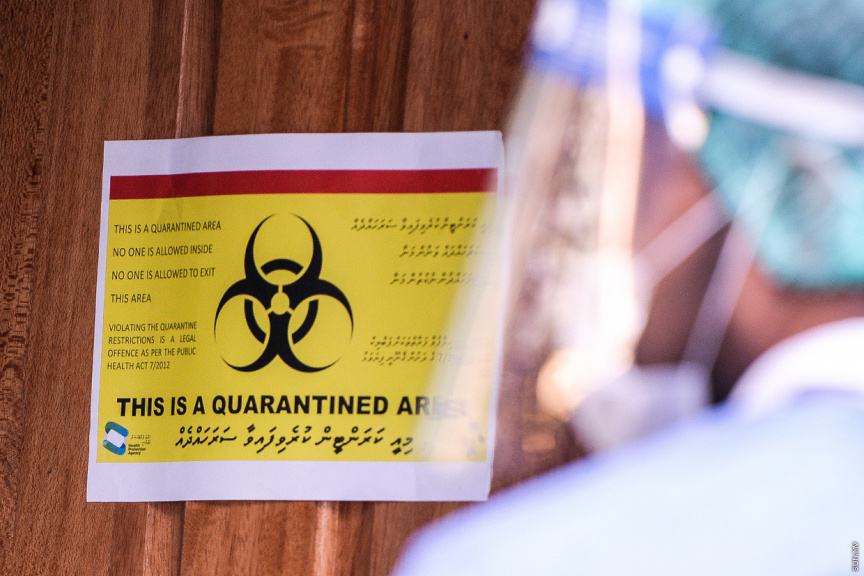 President Ibrahim Mohamed Solih, on Wednesday, announced that three more people who had previously tested positive for COVID-19 had recovered from the illness, bringing total virus recoveries in Maldives to eight.

The President made the announcement at a press conference at the National Emergency Operations Center this evening.

Three more have recovered from COVID-19, meaning there are now five more people who continue to be treated for the virus in Maldives, said the President.

The target to nurse all COVID-19 patients in Maldives back to health, ensure no new virus cases are imported into the country, he added.

The President, this Wednesday, also announced the suspension of on-arrival visa, effective from March 27, as the government ramps up its emergency reponsiveness and implements increasingly severe restrictions to maintain its success in containing virus oubreaks so far.

Those who have recovered from the virus continue to be closely monitored in isolation facilities.

Maldivian health authorities continue to warn that the success in containing the virus so far did not make the risk the virus posed to the general population any less.

Internet services to be eased in Maldives due to virus