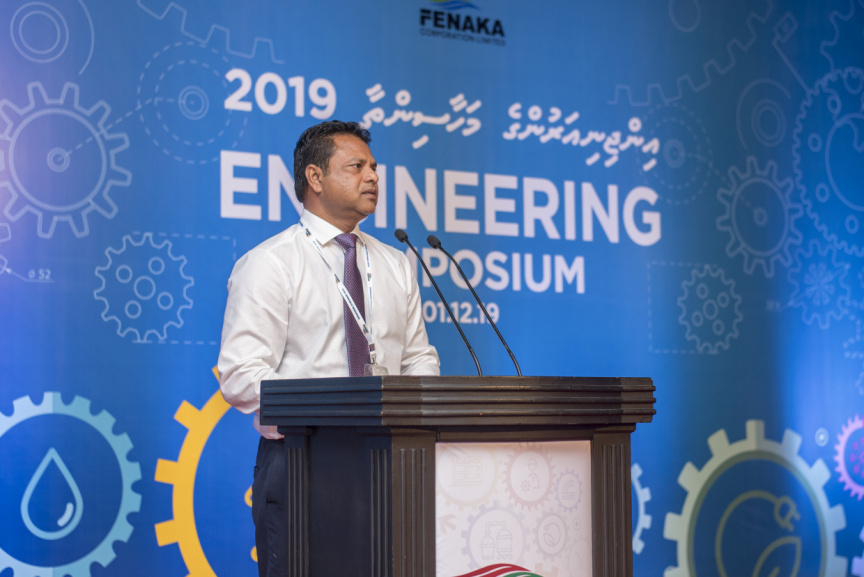 Fenaka Corporation has refuted rumors that it reduced the wages of its employees. The company stated that no-pay leaves were only issued when an employee requested to do so.

In a circular issued to its branches across the country, the company announced that employees were entitled to a no-pay leave of 30-days if they wished to do so.

The circular, which is now on social media, has seen criticism directed at the company.

However, he added that a lot of employees were requesting for no-pay leaves due to the situation with the virus. No pay leaves were being arranged in order to not affect the services of the company, said Ahmed Saeed Mohamed.

Leaves were also arranged on the order of submission to the HR department. The company has allowed some measures of convenience to its employees during the situation with the Covid-19 virus, such as allowing pregnant employees to work from home.