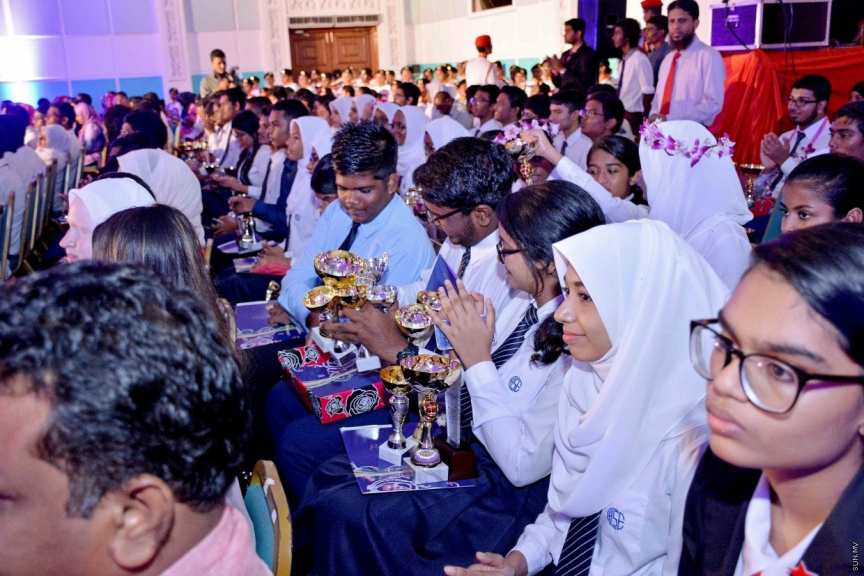 Education Ministry, on Tuesday, announced the postponement of the Edexcel AS and A-level exams scheduled for May/June to October/November, following the closure of schools as a precautionary measure against COVID-19.

While UK had already postponed the May/June Edexcel AS and A-level exams in the country, a decision regarding the postponement of the exams for Maldivian students had remained pending.

Education Ministry said on March 19 that the exam centers in UK had yet to decide on the international examinations it offered in countries outside of UK, and that it would make a decision regarding the exams in Maldives following discussions with the UK exam centers.

Education Ministry, in a statement this morning announced that Maldivian students will not sit for their A-levels in May/June, but sit for their exams in October/November.

With countries, including the Maldives, extending school closures in an effort to curb the spread of COVID-19, both Edexcel and Cambridge International have now cancelled exams for May/June.