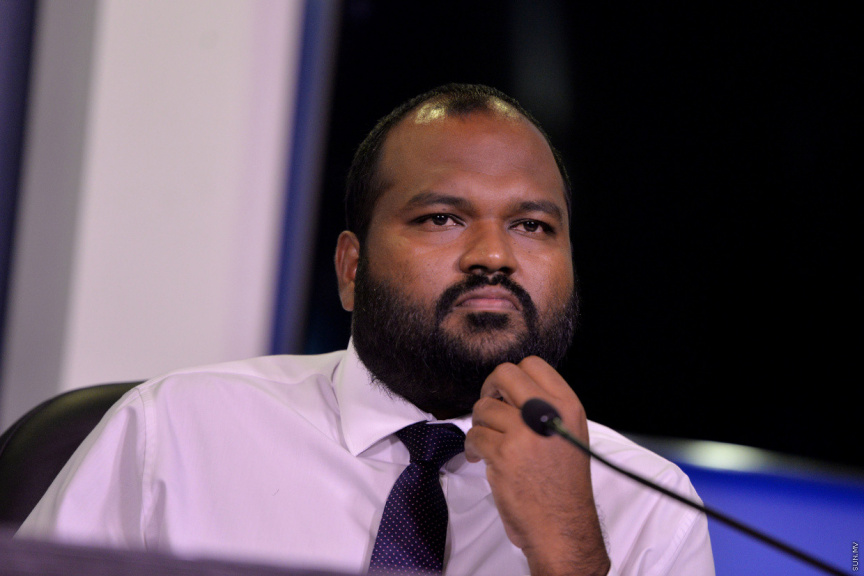 The committee was formed in The Global Tourism Coordination Virtual Meeting held on March 19 and will focus on surveying the damaging impact that might be caused to the tourism industries of different countries due to the situation with the pandemic Covid-19 virus and find a collective solution to these issues.

Tourism Minister Ali Waheed is also the chair of the UNWTO’s South Asia Regional Commission. The minister has been a leading member of the government in its bid to contain the virus and has been credited with a lot of work conducted for this.

Minister Waheed was behind the initiative to halt the arrival of tourists to the Maldives from virus-hit countries and spent from the tourism trust fund to bring a special medical team to combat the virus in the country.

The Minister also played a leading role in establishing quarantine and isolation facilities in the Maldives and is continuing to work on behalf of tourism industry stakeholders and the public.

He has previously cautioned against action that might negatively impact employees of the industry despite the difficulties faced by the sector.