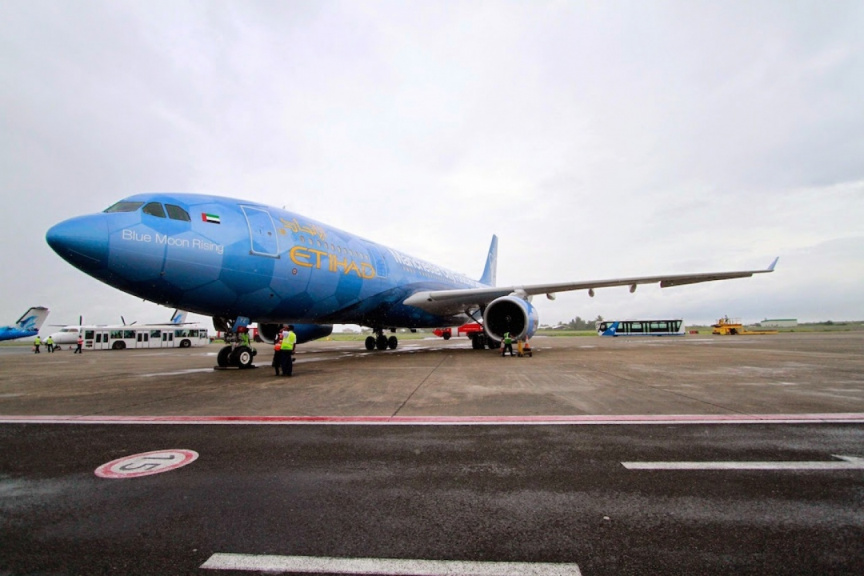 The Abu Dhabi- based airline, Etihad Airways, has announced the decision to suspend flight to Maldives and a number of other destinations as the entire aviation industry grapples with mounting losses due to the COVID-19 pandemic.

"Due to the spread of the Covid-19 and its continuing impact on air travel services globally, Etihad Airways continues to follow UAE and international government and regulatory authority directives and has implemented a series of consolidated network changes,” said the airline in its statement.

“This is also being carried out for the safety and convenience of its customers and staff, and to minimize operational disruption during this period.”

The suspension of its operations to Maldives is effective from March 23 to April 30.

Etihad, in addition to suspending or reducing operations to destinations across the world, has also grounded its Airbus A380 fleet.

It has also launched Etihad Credit, to allow customers who have booked tickets before June 30 the option of either cancelling their flight or rebooking to a later date.

Maldivian who traveled overseas to be tested for virus