Maldivian decides on pay cut for board members, management 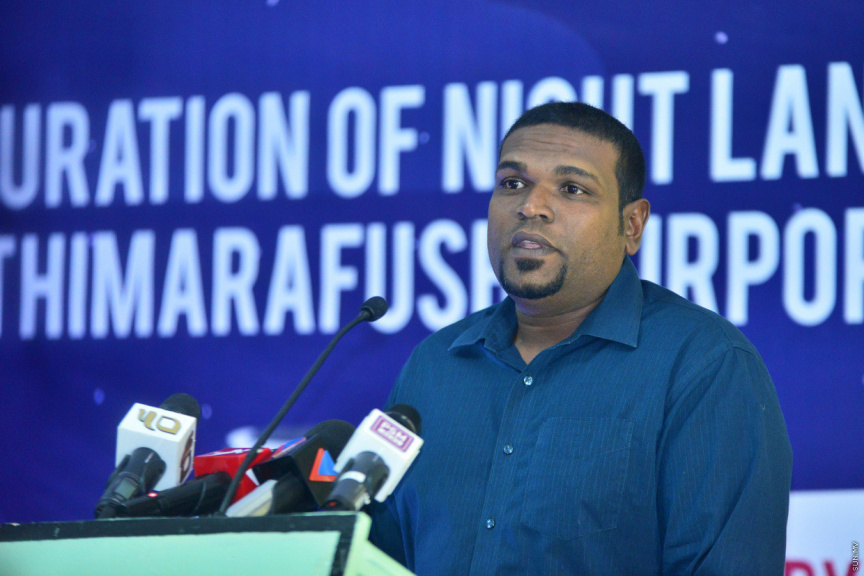 The national carrier, Maldivian has decided to reduce the wages of board members.

Maldivian follows suit with parliament and the government which has decided to reduce the wages of MPs and political appointees and cabinet ministers in the government by 20 percent. MPL has also made a similar decision.

The government has also halted recruitment, renovation works, and capital expenditure as well.

President Ibrahim Mohamed Solih has stated that the wages of civil servants would not be affected. The situation with the virus has heavily impacted the Maldivian economy which is dependent on tourism.