MACI pledges to cooperate with govt. to overcome economic situation 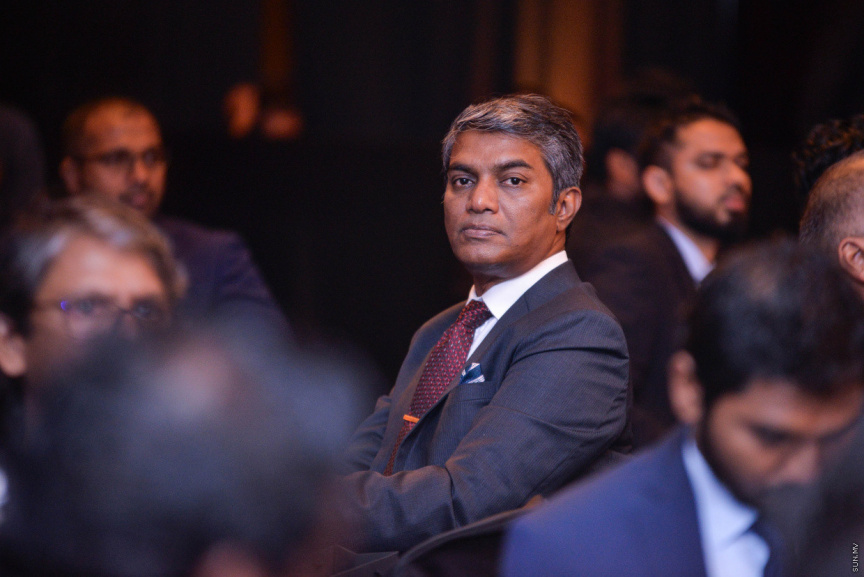 Maldives National Association of Construction Industries (MACI) has affirmed that construction industry companies will make use of the economic relief packages offered by the government and cooperate in order to lift the economic burden faced by the country due to the Covid-19 situation.

In a statement issued yesterday, MACI welcomed the MVR 2.5 billion economic relief packages formulated by the government and thanked the president Ibrahim Mohamed Solih for the constructive steps.

MACI also expressed content with how the PSIP projects are to be distributed with the priority on awarding these projects to local companies.  The move will help companies gain a strong footing in this situation and alleviate the losses faced.

The government announced the relief packages yesterday. Under these packages, MVR 2.5 billion in loans would be awarded to companies under the condition that employees remain in their posts. Business loan repayments have also been pushed back by the government for six months.

The government has also announced subsidies for the electricity and water bills of Maldivians based on the financial situation faced by many in the country, following the harsh economic impact of the Covid-19 virus.