MP calls to delay local council elections for a year 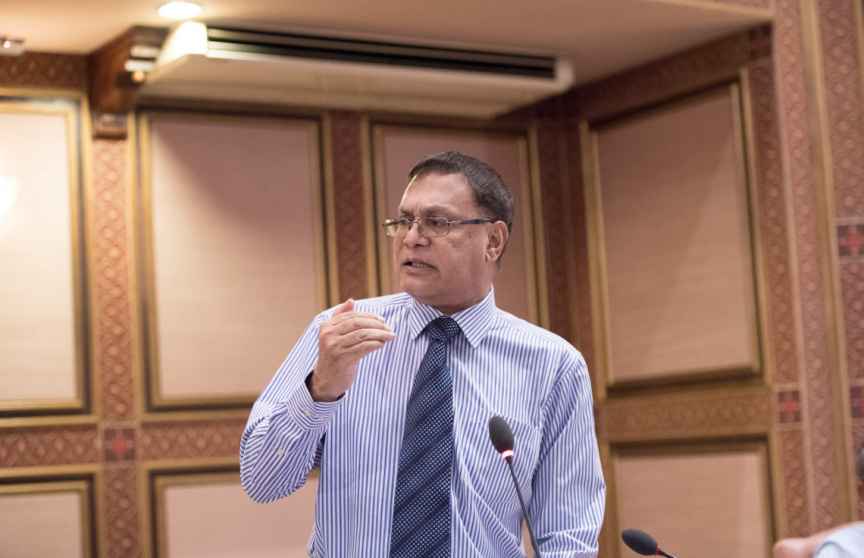 MP for Maradhoo Ibrahim Shareef has called for the local council elections and women’s development committee elections to be delayed for at least a year.

The elections were scheduled to be held on April 4, however, confirmed cases of the Covid-19 in the Maldives has forced the elections to be postponed to April 18.

MP Shareef tweeted to delay the elections for a year and to change the laws surrounding the terms of elected councilors, which will see existing councilors in office for an additional year. MP Shareef declared that “nothing is more than public health” when he made the call for delay.

Local Council Election needs to be postponed for a year. Election Laws must be changed n term of the existing councils have to extended for a year. Nothing is more important than public health. #coronavirus crisis

Shareef is in stark contrast with many members of the governing party in the Parliament. MDP members have been strongly voicing their opposition to delaying the elections attracting criticism from some members of the public as well as opposition coalition members.

Political parties in the country do, however, agree that the date stipulated for the elections right now does not give enough time to campaign for.

The announced public health emergency will end on April 11, which means that parties will have a mere six days to campaign for the election.