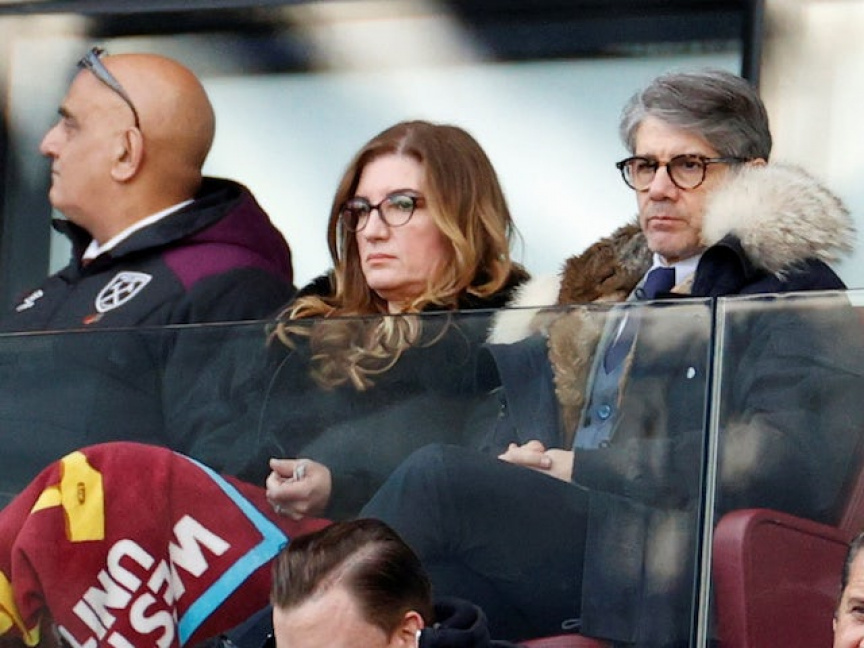 Premier league club West Ham United's vice-chair, Karren Brady has called for the English football season to be declared “null and void” in the wake of the Covid-19 outbreak.

The call came after the Premier League was suspended until April 4 at the earliest. Top-flight clubs of the league are due to hold an emergency meeting on this Thursday to discuss how to proceed, but Brady has courted controversy by calling for the season to be scrapped in her column in a newspaper.

“There is no dodging the possibility that all levels in the EFL, as well as the Premier League, will have to be cancelled and this season declared null and void because if the players can’t play the games can’t go ahead,” Brady wrote.

“The Premier League hopes that an interlude of three weeks from now will enable it to restart but that may well be dreamland. Perhaps scrubbing Euro 2020 could provide more time to complete the season into the summer but that is also a giant ‘if’. What if the league cannot be finished?"

“As games in both the Premier League and in the EFL are affected, the only fair and reasonable thing to do is declare the whole season null and void. Who knows who would have gone down or come up if the games have not actually been played in full?”

Brady conceded that any cancellation would be “a huge blow to Liverpool, who might be robbed of their first title in 30 years,” and that it would cause financial issues for many clubs, and the possibility of legal battles over relegation, promotion and European places.

“There are, of course, financial implications, wages and transfer debts must be paid and there is lost broadcast revenue, lost matchday income but this pales into insignificance as the health and wellbeing of everyone must come first,” Brady added.

“Further down the [football] pyramid, the greater the threat to future existence. But I suspect that by hook or by crook, most will survive.”

Brady’s comments have attracted criticism on social media, with BT Sport presenter Des Kelly labelling them “shameless”, although Piers Morgan tweeted his support for her stance, saying it was “the ONLY fair thing to do”.

West Ham are 16th in the suspended Premier League table with 27 points, and outside of the relegation zone on goal difference.