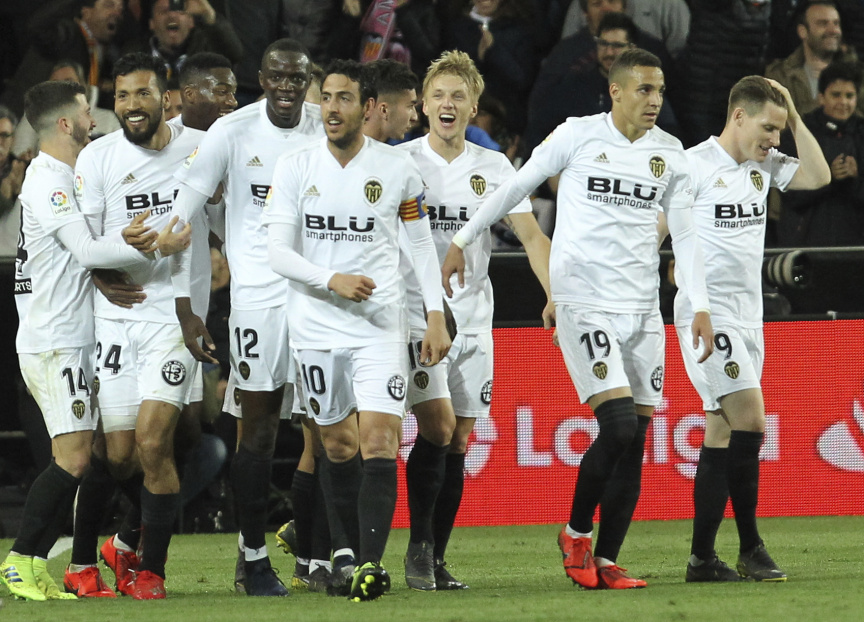 Five players and staff members of Spanish club Valencia CF tested positive for the Covid-19 disease. The club stated that they are all in good health.

Argentina defender Ezequiel Garay became the first player in La Liga to test positive and fellow centre-back Eliaquim Mangala later said he had also tested positive and was self isolating.

La Liga was suspended last Thursday after the entire Real Madrid squad went into quarantine. Spain is the second worst-hit country in Europe after Italy and is set to declare a national lockdown on Monday.

A Valencia statement said the affected players and staff were "in their homes in good health and under isolation measures".

"We are confident that with solidarity, responsibility and good spirits we will beat this pandemic," the club added.

In the case involving Real Madrid, a member of their basketball team - who used the same training facilities as the football team - tested positive, leading to the side's quarantine.

Several players in Italy's Serie A have tested positive for the virus. Atalanta said their players and staff are self-isolating after they played Valencia at the Mestalla in the Champions League last Tuesday.