Over MVR 15,000 stolen in break-in at STO pharmacy in Dhangethi 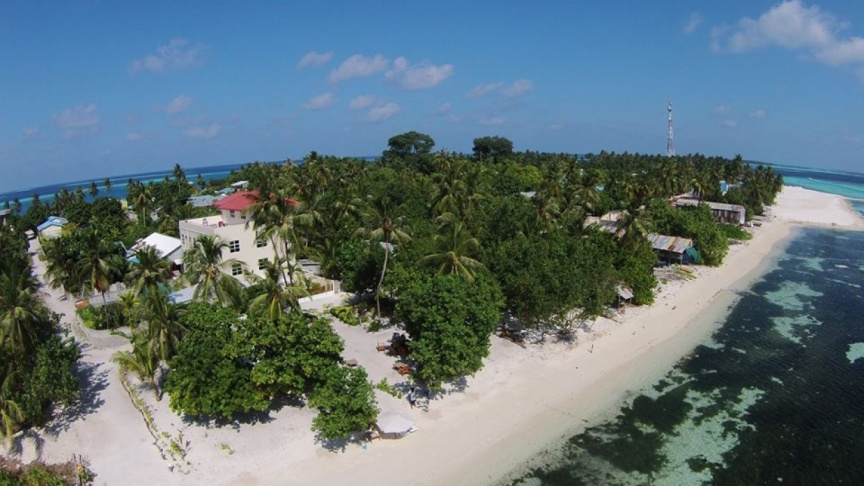 Maldives Police Service, on Tuesday, launched an investigation into a break-in at the State Trading Organization (STO) pharmacy in A. Dh. Dhangethi.

The break-in was reported to the police at approximately 7:30 am.

According to the police, its preliminary investigation has established that more than MVR 15,000 in cash was stolen in the break-in.

The robber(s) are believed to have entered the pharmacy by smashing through the glass wall installation of the building.

No suspect has been arrested as of yet, and the crime continues to be under investigation by the police.