Scholarship opportunities from Brunei to the Maldives increased 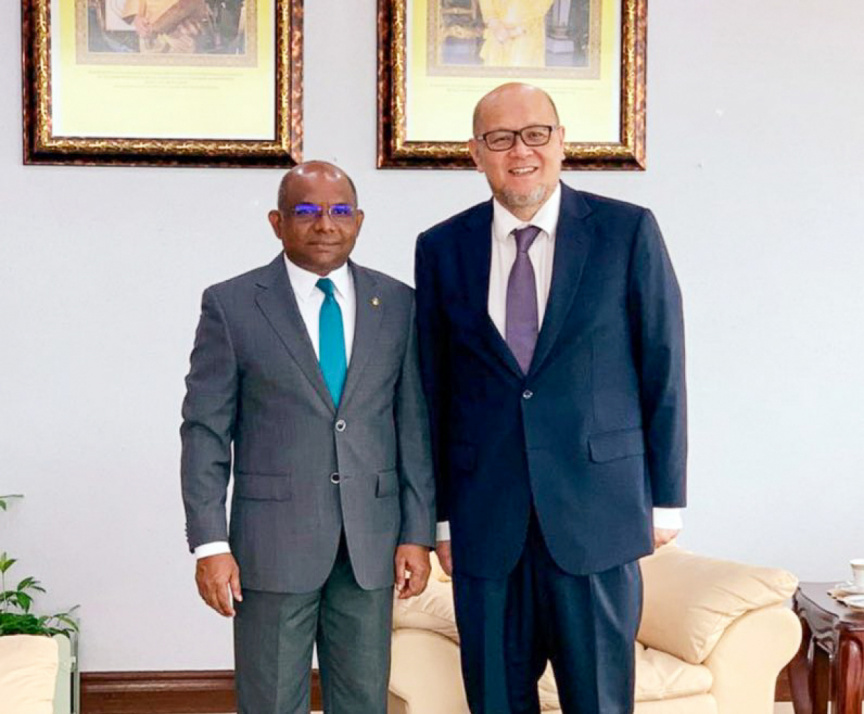 Brunei will be increasing the number of scholarships it offers to Maldivian students, after a request by the Maldivian Foreign Minister Abdulla Shahid who is currently in the country for an official trip.

During the meetings, Minister Shahid thanked the Brunei government for the scholarship opportunities it already provides and discussed on extending the scholarships to areas such as special education, to which a positive response was received from the government on Brunei.

Minister Shahid also hailed the trip as a new chapter in the relationship of the two countries between which diplomatic relations were established on March 31, 1984.

EC: Election could be postponed based on situation