EC: Election could be postponed based on situation 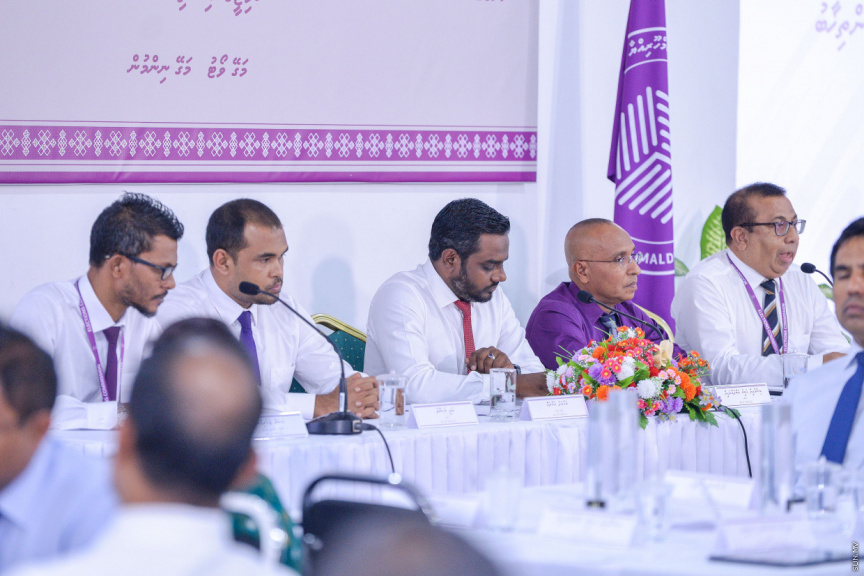 Elections Commission has announced that discussions to postpone the local council election will be held if the situation in the country required such measures.

Vice president and Spokesperson of the commission, Ahmed Akram said that if the election needed to be postponed due to the situation of the Covid-19 disease in the country, the commission would hold discussions to do so.

Some members of the public are calling for the elections planned for April 4 to be postponed following two cases of the Covid-19 disease that were identified in the country last night.

Speaking with “Sun”, Akram said that no discussions to postpone the election has been held yet.

“However, based on the situation, we will hold discussions to postpone the election,” said Akram.

The two largest political parties in the country, MDP and PPM have halted campaigns for the election and Jumhooree Party also announced that a campaign launch rally planned for last Friday was postponed.

The Maldives confirmed two cases of the Covid-19 disease last night. The two are employees of the Kuredo Island Resort. The resort has been placed on lockdown while the Sandies Bathala Resort is also in lockdown following a suspected case.