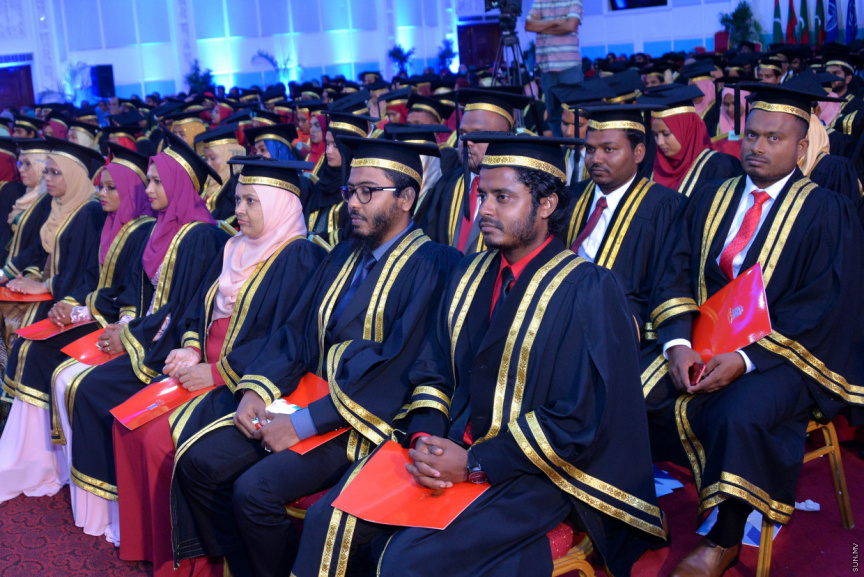 Maldives National University (MNU) has announced that its graduation planned for tonight has been postponed.

A tweet sent out by the MNU Business School read that the ceremony was postponed. No date of when the ceremony will be held was was stated by the university.

The postponement comes shortly after the Maldives confirmed its first two cases of the Covid-19 disease in the country. Graduation payments for students not wishing to take part in the ceremony will be reimbursed by the university and can be collected from the student services of the university.

A total of three islands in the country are in lockdown after the two confirmed cases. The two cases were identified in Kuredu Island Resort in Lh. Atoll last night. Other than Kuredu, Summer Island Resort and Sandies Bathala Resort are also in lockdown following suspected cases.

The authorities stated that 33 people have been tested for the disease after exhibiting symptoms. Out of the 33, 31 test results have come back as negative so far.