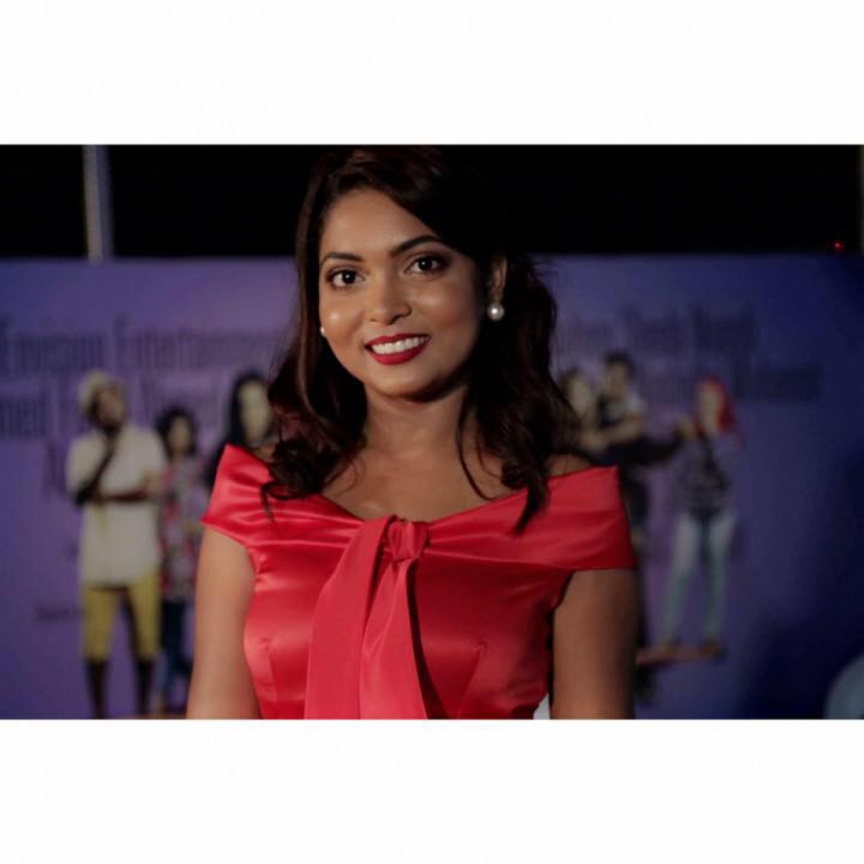 Local movie star Maleeha Waheed. November 20, 2019; She was arrested in a guesthouse in Hulhumale' with 11 others, Police stated that alcohol was found in their possession.

She was presented to the Criminal Court to extend her detention after she was arrested on a drugs-related case.

The state requested to detain her on the reasoning that she was a danger to the public because she was accused of a major criminal offense. However, the Criminal Court ruled to release her as well as her accomplice in the case on September 26, 2019.

The High Court overruled the decision by the lower court on the basis that there was enough evidence against her in the case. High Court ruled that the Criminal Court must take into account the points noted by the High Court if the state requests for her detention again.

Maleeha is charged with trafficking diamorphine, and the trial is still ongoing in the Criminal Court. If convicted, she could be sentenced to life in prison.