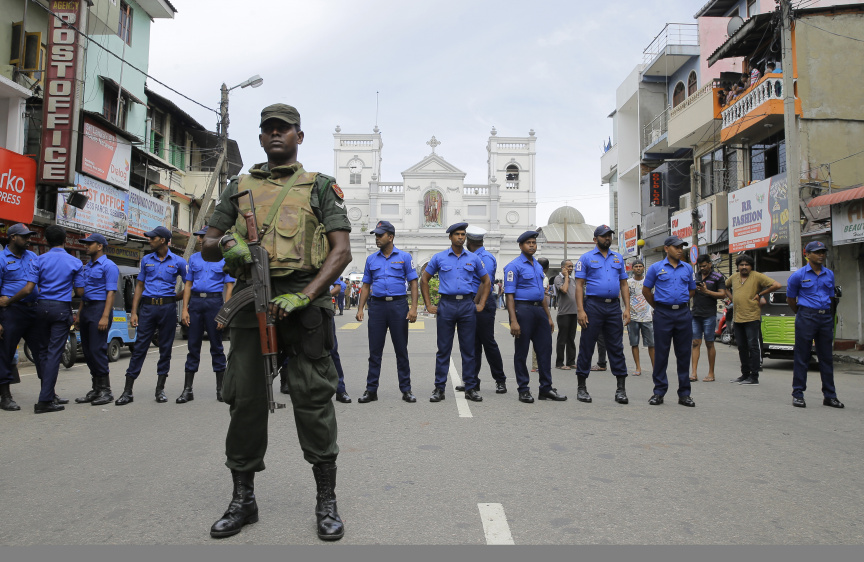 Four Maldivians have been arrested under the strengthened Anti-Terrorism Laws of Sri Lanka. The laws were the response by the Sri Lankan government to the deadly Easter day bombings in the country in 2019. Around 153 people were arrested under these laws.

According to Ajith Rohana, the Head of the Police Legal Division a total of 216 individuals, including 7 females, were arrested in connection to the attacks on April 21, 2019. 153 suspects have been either detained or remanded under the Prevention of Terrorism Act of Sri Lanka.

Interpol, FBI, and Australian Federal Police are also assisting in the investigation.

Another two incidents that are being probed are the recovery of explosives in Wanathavilluwa and the vandalization of Buddhist statues in Kegalle, Police investigations have revealed that there is a link between both these incidents. 40 individuals have been arrested in connection with the vandalization of Buddhist statues in Mawanella. 13 of them are believed to have direct links with the Easter attacks.