Drugs seized from man who jumped into sea to evade arrest 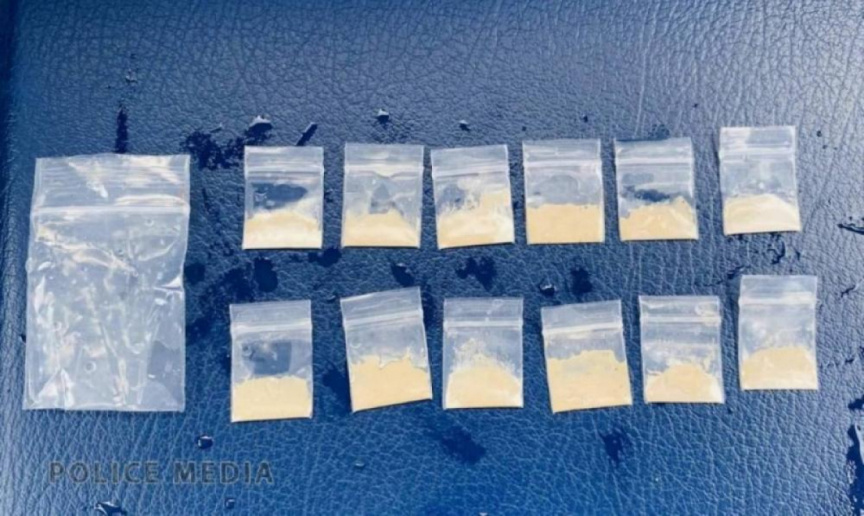 Suspected packets of drugs seized from a man who jumped into the sea to evade arrest in Maafushi on February 18, 2020. (Photo/Police)

Drugs have been discovered from a man who reportedly jumped into the sea to escape arrest in K. Maafushi yesterday.

Police stated that the man was arrested after an operation in the harbor area of Maafushi yesterday following reports.

After the man jumped into the sea to escape, he had released his backpack. Police stated that a marine dive team of officers had recovered the backpack. A total of 12 packets of suspected drugs were found inside the backpack.