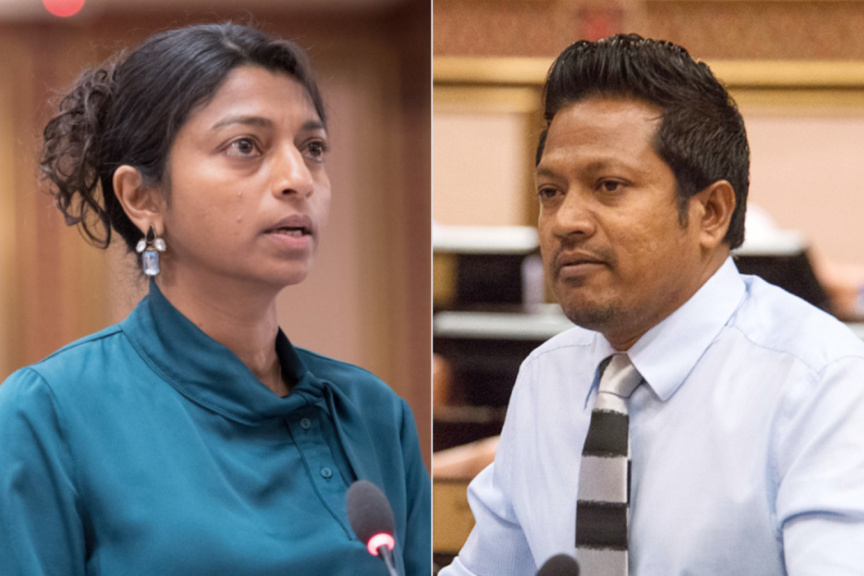 The two parliamentarians expressed their disapproval after the Sports Minister Ahmed Mahloof announced over Twitter that Dr. Bilal Philips had accepted an invitation to visit Maldives “to promote tolerance, peace and harmony” to the youth.

Thank respected Sheikh @DrBilalPhilips for accepting the invitation to visit Maldives to promote Tolerance, Peace & Harmony to the youth of Maldives.

In Sha Allah he will be in Maldives from 12th - 18th March. pic.twitter.com/FpIDNFAQ5R

Eva, the Deputy Speaker and North Galolhu MP, tweeted that while Maldives, and the world in general was in need of tolerance, peace and harmony, Bilal Philips, who she alleged propagated extremism, was not the man for the job.

“Even a perfunctory glance at Google would show that Bilal Philips is not the man for the job. He propagates extremism, violence against women, not to mention his destructive views on democracy. Stop,” she tweeted.

“With due respect Minister Ahmed Mahloof, I beg to differ. Dr. Bilal Philips is not the right scholar for that purpose. In fact, he’s currently banned from entering into many countries for his extreme views,” commented Inthi on Mahloof’s tweet.

Dr. Bilal Philips is scheduled to visit Maldives from March 12 – 18, in his first visit to the country since 2017.

The Jamaican born scholar is banned several countries including the UK, Australia and Denmark for allegations of propagating extremism – allegations which he denies.