Amendment proposed to extend probation from three to six months 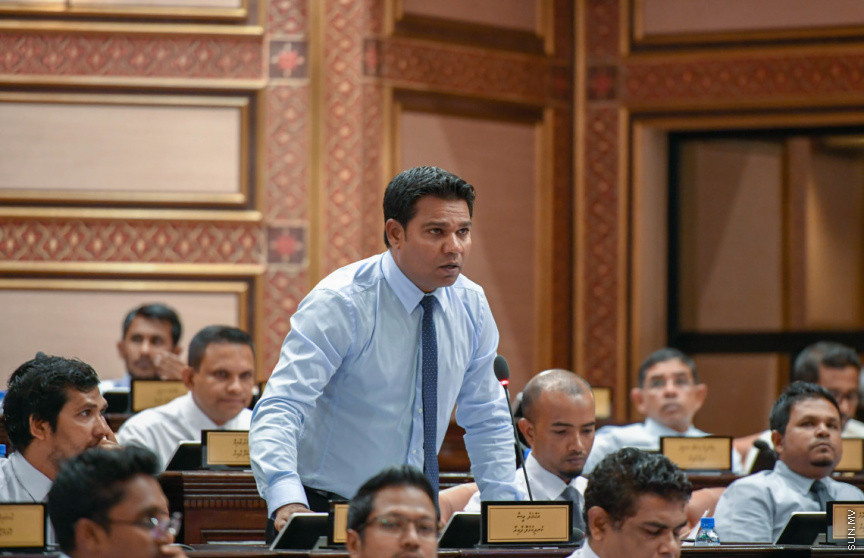 An amendment has been proposed to the Employment Act to extend the probation period of employees from three months to six.

The proposed amendment was submitted by Kendhikulhudhoo MP Ahmed Easa and states that the probation period can be set for no longer than six months under an employment agreement.

The agreement can be terminated by either party without notice during the probation period, according to the amendment.

The amendment has received a negative response by many who are expressing concern that it will weaken the stance of employees even further. MP Ali Hussain has previously raised concern over the practice where some are employed without being made permanent for periods longer than three months at companies and offices and are made to work as casual staff.

Many have stated that this amendment will result in the loss of rights by employees and bring unfair advantages to employers.